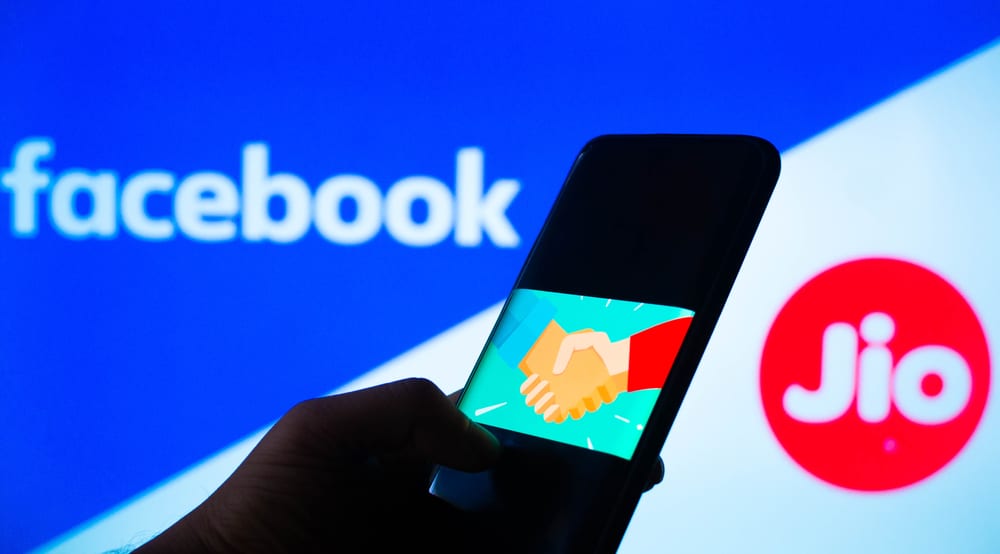 In 2019, Facebook created its own crypto, Libra, which was aimed to be used as a payment option in applications such as Messenger and WhatsApp

The recent Facebook-Jio merger deal could potentially pave the way for cryptocurrency growth in India. In 2019, Facebook gathered a group of companies to create its own crypto, Libra, which was aimed to be used as a payment option in applications such as Messenger and WhatsApp.

Facebook recently invested $5.7 billion for a 9.99% stake in Reliance Jio Platforms. Many see this as an opportunity for both parties to venture into the digital payments market and promote blockchain innovation in India. Reliance Jio Infocomm Ltd (Jio) has already pledged to develop the largest blockchain network in the world. In August 2019, the firm had said that it plans to install a pan-India blockchain network for industries.

Nischal Shetty, founder & CEO of WazirX crypto exchange, said: We are well aware of Jio’s involvement in blockchain technology as well as Facebook’s Libra project. When these two combine, it’s an obvious next step for them to explore blockchain crypto-related initiatives in India. Both are highly innovative companies and I don’t think that they would sit on the sidelines while the world moves ahead in crypto.

Shetty added that as WhatsApp has been trying to enter payments in India, “there is a very good chance, we will see crypto initiatives emerging from this partnership. The partnership makes it easier for both of them to promote Libra for WhatsApp users for internal transactions. Libra, for instance, could be used as credits to buy items on Jio platform.”

At present, Libra is seeking regulatory approvals in various parts of the world, including the US and Europe. It’s too early to say if it will be launched in India despite the Supreme Court lifting the Reserve bank of India (RBI)’s ban on virtual currencies.

Garrick Hileman, head of research at Blockchain.com, said: India is Facebook’s largest market in terms of users and so they must be keen to launch Libra in India. We continue to believe that Libra has the potential to be a game changer for cryptocurrency adoption by introducing billions of people to the benefits of digital currency. The now more centralized-Libra 2.0 network would also be more complimentary than competitive with decentralized cryptocurrencies like bitcoin.

While Libra 2.0 attempts to address regulatory concerns, it is still far from clear whether it can gain approval in markets like India. Launch approval will likely be needed on a market-by-market basis, and with governments focussed on covid-19 and the resultant economic crisis, we could continue to see Libra’s launch delayed. 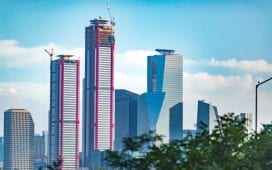 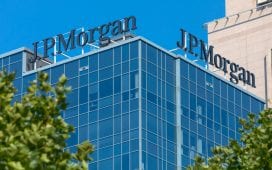 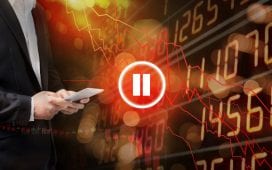 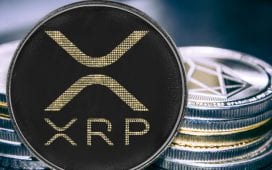 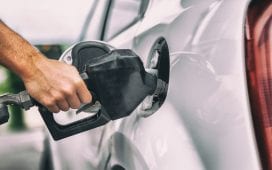 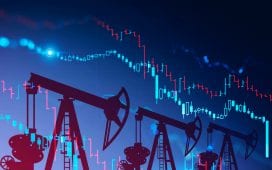