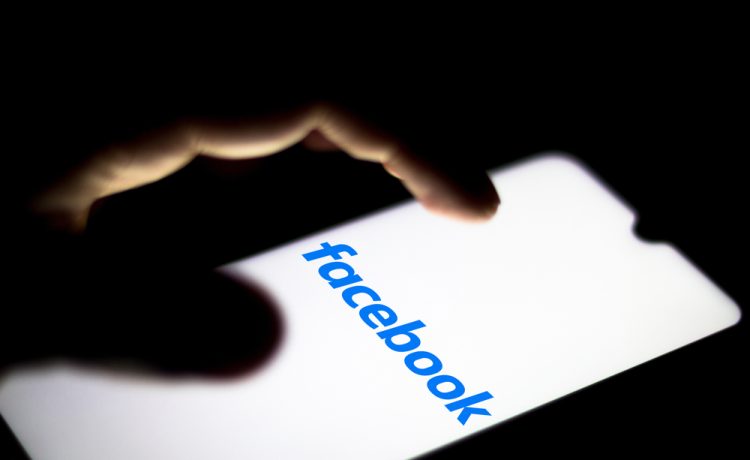 Facebook said its net income grew 17 per cent in the July-September period to USD 9.19 billion

Amid fallout from the Facebook Papers documents supporting claims that the social network has valued financial success over user safety, Facebook on Monday reported higher profit for the latest quarter.

The company’s latest show of financial strength followed a slew of reports on the Facebook Papers as well as Facebook whistleblower Frances Haugen’s Monday testimony to British lawmakers.

Facebook said its net income grew 17 per cent in the July-September period to USD 9.19 billion, buoyed by strong advertising revenue. That’s up from USD 7.85 billion a year earlier. Revenue grew 35 per cent to USD 29.01 billion. The results exceeded analyst expectations for Facebook’s results.

The company’s shares added 2.5 per cent in after-hours trading after closing up 1 per cent for the day.

For now, the revenue picture for Facebook looks as good as can be expected, said eMarketer analyst Debra Aho Williamson. But she predicted more revelations and described the findings so far as “unsettling and stomach-churning.” CEO Mark Zuckerberg made only a brief mention of what he called the “recent debate around our company.”

Largely repeating statements he made after Haugen’s October 5 testimony before a US Senate subcommittee, he insisted that he welcomes good faith criticism but considers the current storm a coordinated effort by news organisations to criticise the company based on leaked documents.

Haugen told the committee of United Kingdom lawmakers that Facebook Groups amplifies online hate, saying algorithms that prioritize engagement take people with mainstream interests and push them to the extremes.

The former Facebook data scientist said the company could add moderators to prevent groups over a certain size from being used to spread extremist views.

Unquestionably, it’s making hate worse, she said. Haugen said she was shocked to hear recently that Facebook wants to double down on the metaverse and that they’re gonna hire 10,000 engineers in Europe to work on the metaverse, Haugen said, referring to the company’s plans for an immersive online world it believes will be the next big internet trend.

I was like, Wow, do you know what we could have done with safety if we had 10,000 more engineers, she said.

Facebook says it wants regulation for tech companies and was glad the UK was leading the way. While we have rules against harmful content and publish regular transparency reports, we agree we need regulation for the whole industry so that businesses like ours aren’t making these decisions on our own, Facebook said Monday.

It pointed to investing USD 13 billion (9.4 billion pounds) on safety and security since 2016 and asserted that it’s almost halved the amount of hate speech over the last three quarters.

Please remember that investments of any type may rise or fall and past performance does not guarantee future performance in respect of income or capital growth; you may not get back the amount you invested.
Richard StanleyOctober 26, 2021