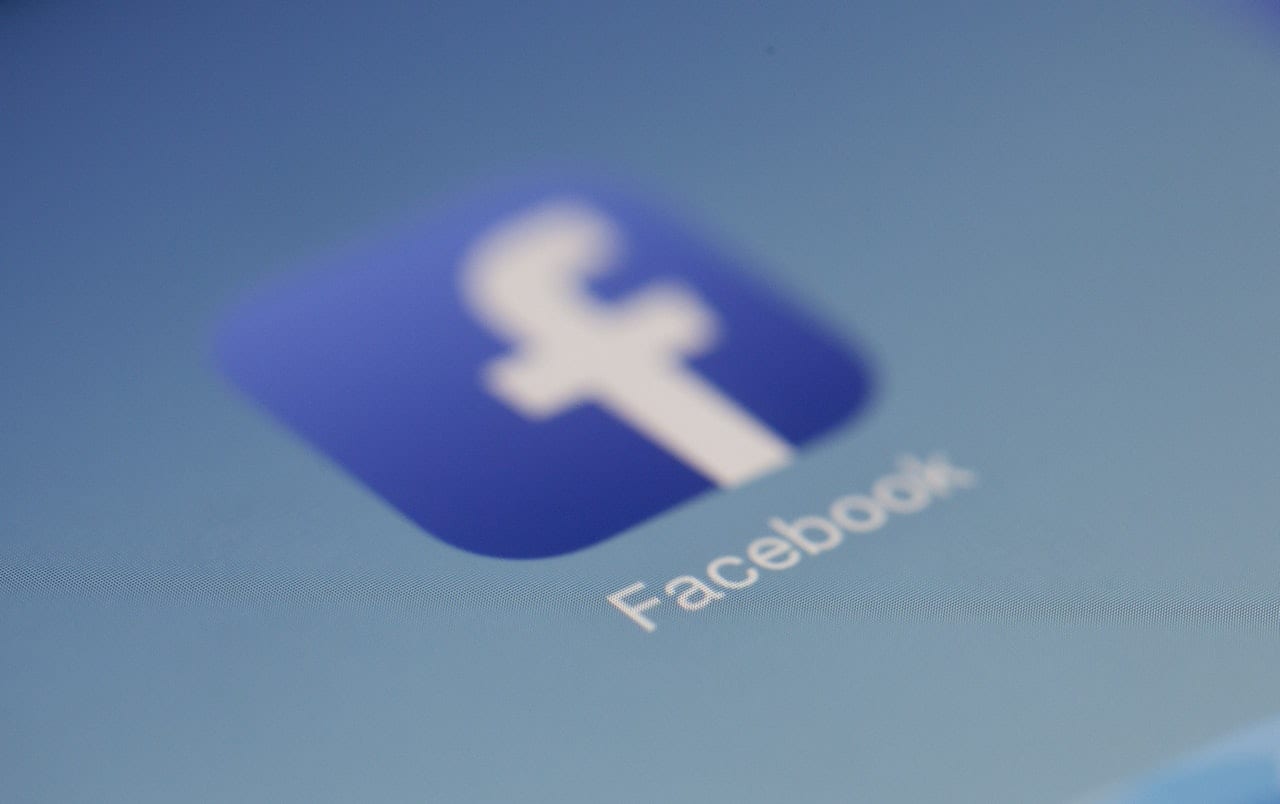 Facebook has been sued in the US over its face-scanning tech, potentially costing the social network billions of dollars as compensation

There seems to be more in store for the world’s leading social network as it is now being sued over face-scanning tech. The social network is already in the midst of a crisis over privacy issues of its users. Recently, Facebook chief executive Mark Zuckerberg faced US senators to answer questions about how the social media service handles the personal information of its users.

Now, its use of face-scanning tech without prior permission of users may land it in more trouble as it could be forced to pay billions in compensation to some users. It faces a class action lawsuit over claims that it used facial recognition tools on users’ photos without their permission, a US judge has ruled.

District judge James Donato has given the go-ahead for a major lawsuit to settle a dispute between the social network and a group of users in Illinois over the handling of their private data. The judge ruled in a San Francisco court that Facebook “created and stored facial recognition algorithms” on the group of users after 7 July 2011, the date the social media site launched its face-scanning tools.

The technology involves Facebook’s “tag suggestions”, which can identify a user’s friends in an image.

However, Facebook denies any wrongdoing and has pledged to fight the class action lawsuit “vigorously”.

The outcome of the case hinges on a law in Illinois called the Biometric Information Privacy Act that prevents private entities from storing a person’s biometrics information without their explicit consent.

In case Facebook is found guilty of wrongdoing under the Biometric Information Privacy Act, it will potentially have to pay billions of dollars to the Illinois group as compensation.

Each member of the group is seeking $5,000 (£3,482) for every occasion where a person’s image was used without consent.

Facebook only uses its face-scanning tech in certain countries. The social network turned off facial recognition in Europe in 2012.

During the Senate hearings, Zuckerberg admitted that his company collected information from non-Facebook users for “security reasons”, some of which was processed by the data firm Cambridge Analytica.

Please remember that investments of any type may rise or fall and past performance does not guarantee future performance in respect of income or capital growth; you may not get back the amount you invested.
Richard StanleyApril 19, 2018