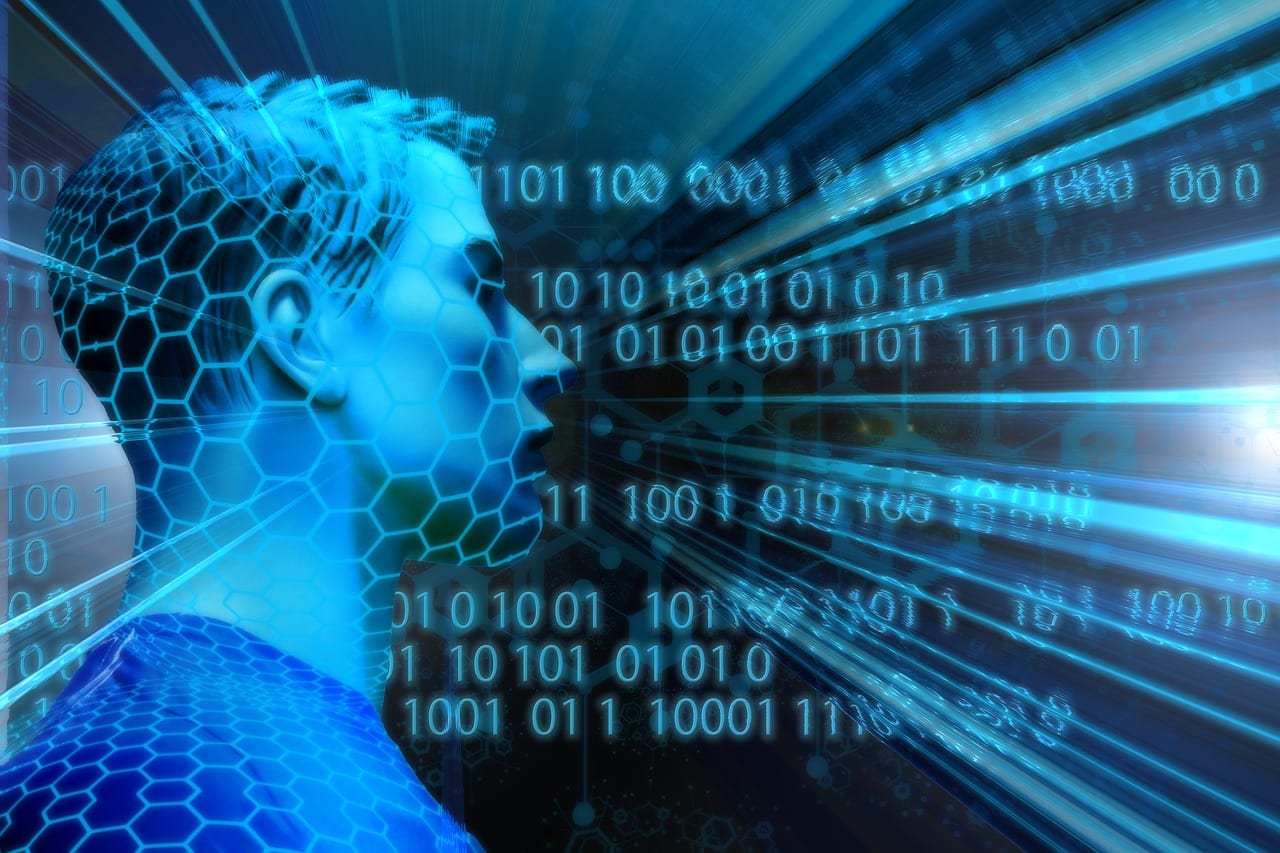 Digital privacy group Electronic Frontier Foundation’s Jennifer Lynch said that Facebook tries to explain their practices in ways that make Facebook look like the good guy, that they are somehow protecting user’s privacy. But it doesn’t get at the fact that they are scanning every photo.

Facebook plans to roll out the opt-in feature in Spring.

The software will allow the social network to recognise people in pictures, letting their friends tag them online.

The technology is already used in the US to tag people in photos, but Facebook was forced to drop similar plans for EU users in 2011 after protests from privacy campaigners and regulators.

Facebook introduced the opt-in ahead of GDPR but not all experts are convinced that the ‘biometric’ technology complies with the terms of the regulations.

Facebook says it will let a user know when someone else uploads the user’s photo as their profile picture. It says that it is doing this to prevent people from impersonating others on Facebook.

Facebook says users will hear from it if the users in a photo and are part of the audience, even if the user has not been tagged. It says the user can choose whether to tag own photo, leave the photo untagged, or reach out to the person who posted the photo if the user has concerns about it.

The social network giant said it will make it easier for people with visual impairments to get more out of Facebook. Now, with face recognition, visually impaired people who use screen readers will know who appears in photos in their News Feed even if people aren’t tagged.

Privacy advocates have criticised Facebook’s use of such technology, which, they say, builds a library of ‘face prints’.

Please remember that investments of any type may rise or fall and past performance does not guarantee future performance in respect of income or capital growth; you may not get back the amount you invested.
Richard StanleyJuly 11, 2018