Fears of global recession amid economic woes in Germany and China 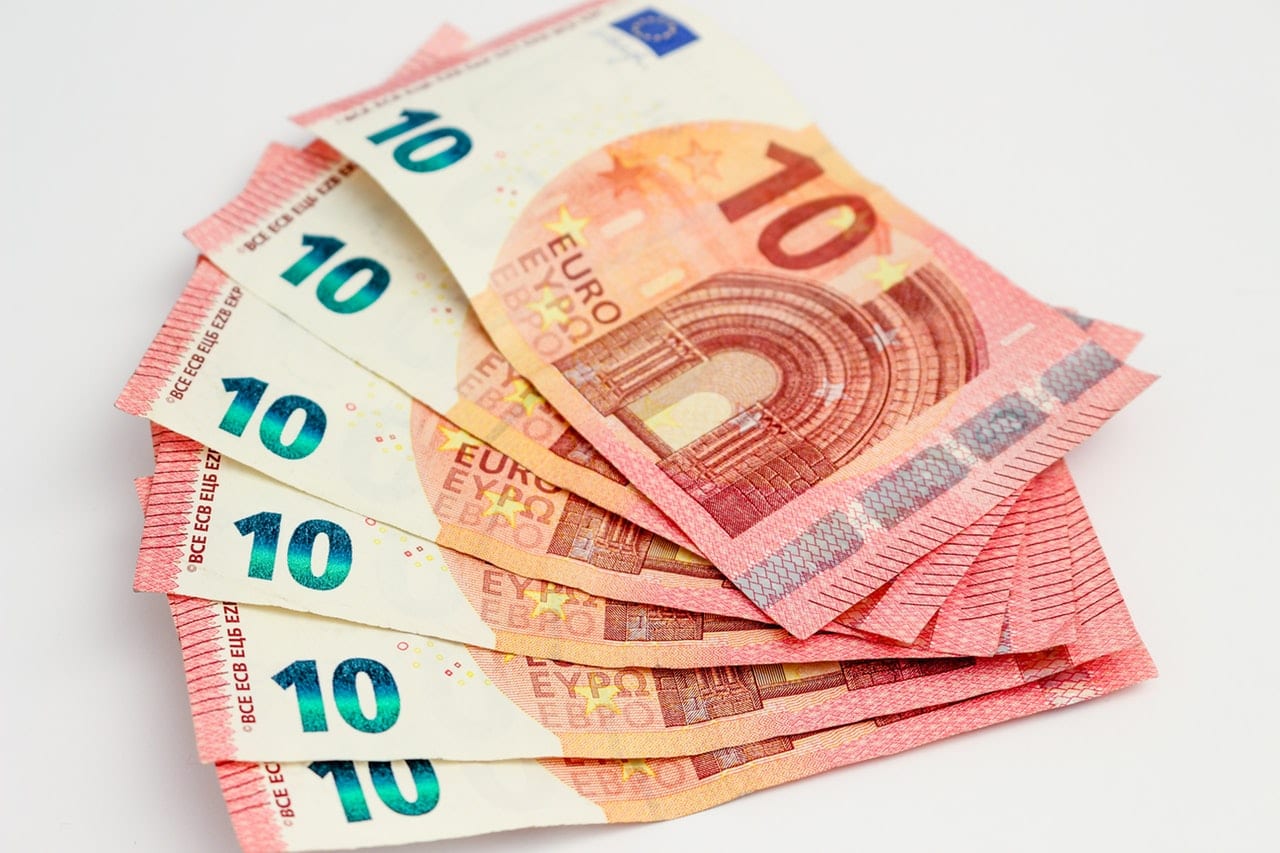 Stock markets around the world tumbled as economic strife in Germany and China fuelled fears of a global downturn.

The losses were echoed around the world with shares in Germany, France and Italy on the slide. On Wall Street, the Dow Jones Industrial Average fell 2.4 per cent in early trading and the tech-focused Nasdaq was down 2.6 per cent at one point.

Concerns about the outlook for the global economy also hit oil, with the price of crude down around 3 per cent at one point.

The rout on markets came after official figures showed output in Germany fell 0.1 per cent in the second quarter of the year – leaving Europe’s biggest economy on the brink of recession.

Germany has been hit by a manufacturing slump amid a crisis in the car industry, the US-China trade war, and anxiety over Brexit. If another contraction follows in the third quarter, the country will be in recession.

Market analyst at CMC Markets UK, David Madden said Germany is the powerhouse of Europe and there are major concerns the country is heading for a recession. There is a view that if Germany is feeling the pain of the global slowdown, things must be even worse in the rest of Europe.

The downbeat figures were part of a bleak picture across the eurozone, which showed growth in the 19-country bloc had slowed to 0.2 per cent compared to 0.4 per cent the previous quarter. There was also grim economic data from China, where growth in manufacturing has fallen to its slowest rate in 17 years.

The updates meant that the stock market rally of the previous session – after President Trump said the introduction of tariffs on some Chinese goods would be delayed – was short-lived.

The US president said phones, laptops and video-game devices would not face restrictions until December 15 so that it would give American retailers enough time to stock up before the busy Christmas period without incurring extra costs.

But investors, who are already fearful of a global economic slump remained spooked, triggering a sell-off of shares and a rush towards assets such as government bonds which are seen as safer.

Economists warned that falling bond yields – which move in the opposite direction to prices – could be a harbinger of a global economic downturn.

Fiona Cincotta, a senior market analyst at Cityindex, said that the dramatic slowing of the German economy shows the extent to which the US-China trade war and weak demand has negatively impacted the German manufacturing sector.