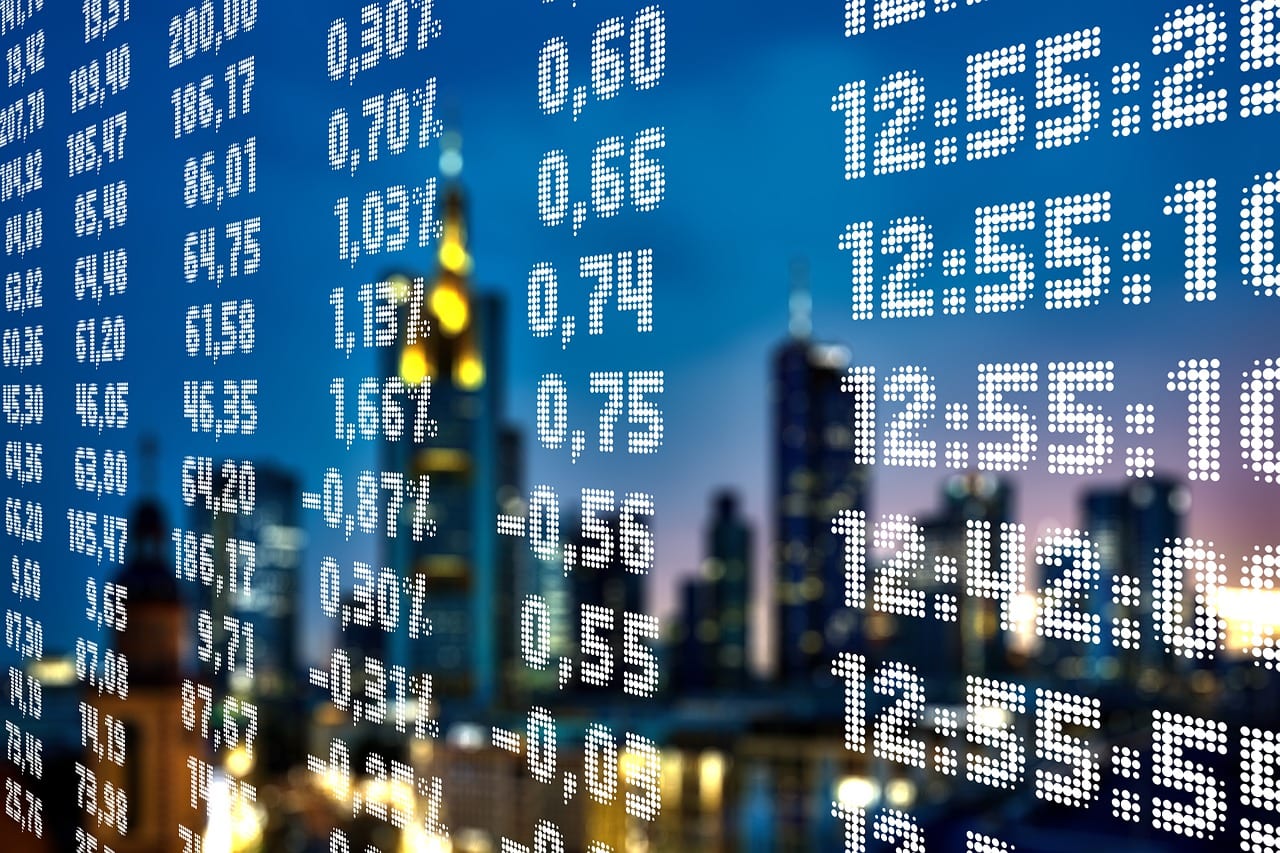 The Federal Reserve has left the benchmark interest rate unchanged as it believes that downside risks to the U.S. economy have lessened with the easing of trade tensions and better prospects for global growth but officials note a concern that possible spillovers from a deadly virus in China represent a new threat.

In its semi-annual monetary policy report released Friday, the Fed did not signal any imminent changes in its benchmark interest rate, which it cut three times last year to the current historically low range of 1.5% to 1.75%.

The Fed said after quarter-point rate cuts at the July, September and October meetings it has viewed the present level of interest rates to be “appropriate to support sustained expansion of economic activity” and a strong labour market and inflation rising to the Fed’s 2% target.

Federal Reserve Chairman Jerome Powell will testify before congressional committees on the new report on Tuesday and Wednesday, and his testimony is expected to amplify the Fed’s view that no further changes in interest rates are needed.

Many economists believe the Fed will keep rates unchanged for the entire year although some analysts think there is still the chance of one more rate cut if risks such as the coronavirus outbreak in China threaten to slow U.S. growth.

The report said the Fed “will continue to monitor the implications of incoming information for the economic outlook as it assesses the appropriate path” for interest rates.

Generally, the report provided an upbeat assessment of economic prospects, noting that downside risks to the U.S. economy had receded in the latter part of 2019 with the announcement of a Phase One trade agreement that allowed for a cease-fire in a trade war between the United States and China.

In addition, the Fed said a slowdown in global growth, which had dragged down U.S. manufacturing, appeared to be levelling off and financial market conditions had improved, led by a rebound in the stock market.

But the report cautioned, “The recent emergence of the coronavirus … could lead to disruptions in China that spill over to the rest of the global economy.”

By law, the Fed chairman is required to deliver twice a year an economic report to the House Financial Services Committee and the Senate Banking Committee explaining the Fed’s views on the economy and its decisions on interest rates.

The new report Friday came out hours after the government reported that the job market is still solid, creating 225,000 new jobs in January as the unemployment rate edged up to 3.6% as a half-million people were encouraged to enter the labour market to look for work.

The Fed report contained economics forecasts that all members of the Fed’s rate-setting panel had made in December. They showed said that Fed officials believe the unemployment rate will end this year at 3.7% and then rise modestly to 3.8% at the end of 2021 and 3.9% at the end of 2022.