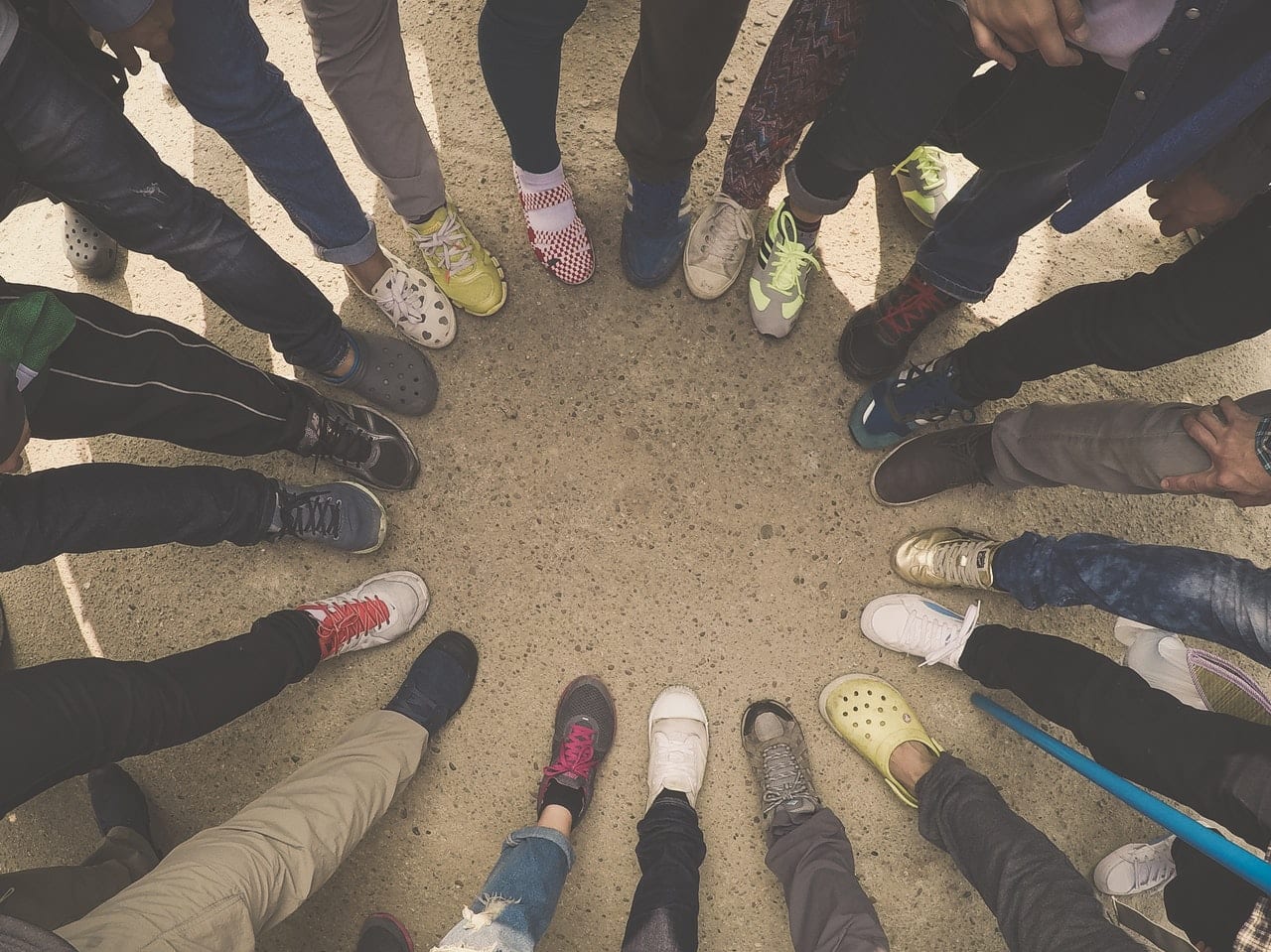 Hundreds of residents and the mayors of Hackney and London celebrate grand reopening of the historic market where the founder of Tesco first plied his trade.

A street market dating back to the 19th century was re-launched on 3 December following a successful crowd-funding campaign.

Visitors were entertained by local acts and established artists including Norman Jay, who had people dancing in the street to his mix of funk, house, soul and disco.

London mayor Sadiq Khan joined his Hackney counterpart Philip Glanville alongside hundreds of residents at the revived market, which will sell fresh produce, street food, arts and crafts on the first Saturday of every month from 9am until 5pm.

It will also boast a Student Makers Market where local designers benefit from free stalls and training, as well as a Teenage Market where young entrepreneurial Hackney residents can book free stalls.

Mayor of London Sadiq Khan said: “Markets are about people coming together to have a go at making a business and doing something that creates jobs, growth and prosperity.

“Politicians don’t create jobs, prosperity or wealth. But we can create the environment where people can flourish and thrive and do well. That’s why we’re crowdsourcing ideas and we helped crowdfund to make Well Street viable and successful.”

The plan to relaunch Well Street market was hatched by the Well Street Traders’ and Residents’ Association (WESTRA) which ran a consultation last year to find out what residents wanted from the new market. WESTRA was set up in 2010. It then launched a crowdfunding campaign earlier this year, which reached its target, getting over the line with help from Hackney Council.

Well Street for decades enjoyed a thriving market, stretching from the top of the street at Morning Lane down to the junction with Valentine Road. But the market dried up in the early 1990s except one-off Christmas markets and the fruit and vegetable stall of Simon Maker, who continues to sell on the street.