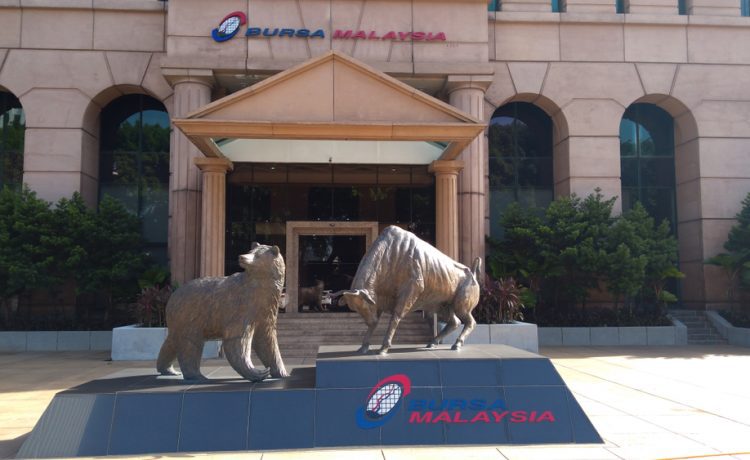 Fund inflows on the exchange rose to $231.28 million compared to $1.58 million in the previous week

On further scrutiny, perhaps Malaysia’s new prime minister which was sworn in during the Saturday of the previous week might have instilled investors’ confidence towards the country’s leadership, he told Bernama.

Adam said Tuesday recorded a foreign net inflow of RM153.6 million ($36.84 million) net as the local bourse was in a recovery mode following the selldown of the past two months.

The appointment of the new prime minister has contributed to more stable political development in the local market, attracting foreign investors to make a comeback, he said.

Foreign net buying reached a higher level of RM236.5 million ($56.73 million) net on Wednesday as investors took a cue from positive US vaccination news whereby the US Food and Drug Administration on Monday issued full approval for the Pfizer/BioNTech two-dose vaccine, he added.

Meanwhile, there have been encouraging signs from other countries such as China in terms of handling the pandemic as no locally transmitted infections were recorded in the latest data.

Adam noted that the anticipated announcement of the cabinet ministers line-up continued to drive confidence among investors towards Malaysia’s leadership.

At the same time, expectations of the US Federal Reserve to drop hints on scaling back asset purchases during the Jackson Hole symposium on Friday waned as tapering views may be evolving due to the Delta variant. There seem to be no signs of slowdown as international investors flocked into local equities to the tune of RM256.7 million ($61.57 million) net, he said.

Please remember that investments of any type may rise or fall and past performance does not guarantee future performance in respect of income or capital growth; you may not get back the amount you invested.
Richard StanleyAugust 30, 2021 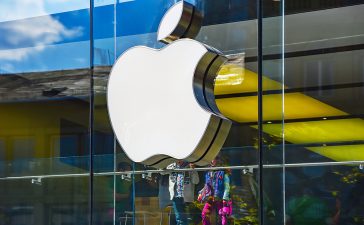