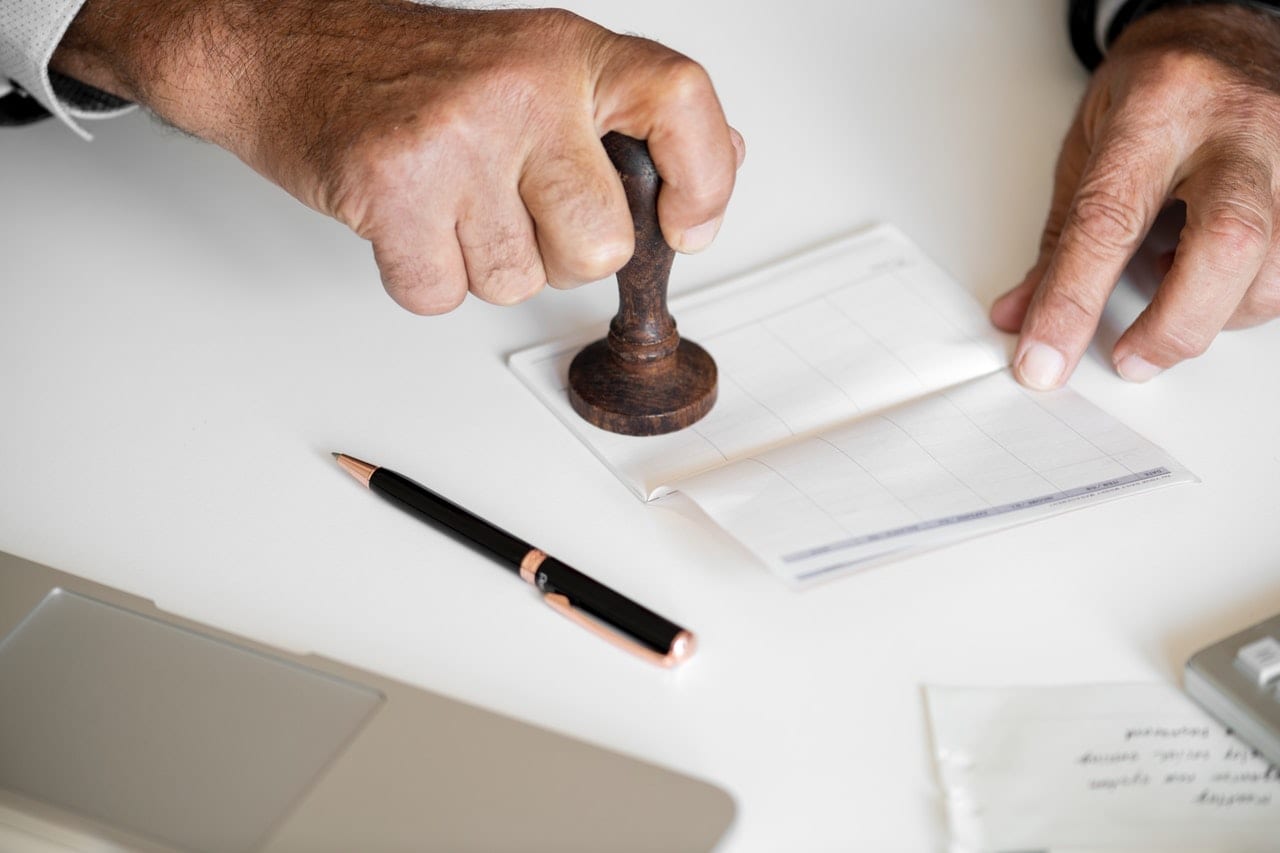 An ex-PwC analyst has been appointed as Danske Bank chief economist, replacing Angela McGowan now the director of the CBI in Northern Ireland.

Ms McGowan was the bank’s chief economist for eight years before succeeding Nigel Smyth as regional director of the CBI in Northern Ireland.

The 27-year-old has worked for the economics and policy team at PwC in London from 2012 before taking on his new job at Danske Bank.

Stephen Matchett, chief financial officer at Danske Bank, said: “After a highly competitive recruitment process, we are delighted to welcome Conor as our new economist.

“He was clearly a rising star at PwC, and we are delighted that he has chosen to return home to Northern Ireland to take up this exciting position at Danske Bank.

“He will bring with him fresh insights and perspectives on the UK, Irish and local economies.

“We believe he will be a valuable addition not just to Danske Bank, but also to wider societal economic debate.”

At PwC, Mr Lambe specialised in macroeconomic analysis and regularly contributed to PwC’s series of economic publications. He was also responsible for data analysis and a range of economic research.

Eonomist Dr Esmond Birnie also recently left his role as chief economist at PwC in Belfast for a post at the Ulster University Economic Policy Centre. 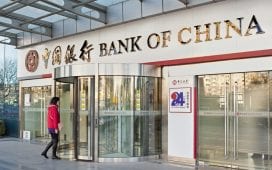 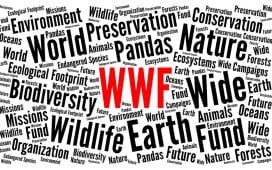 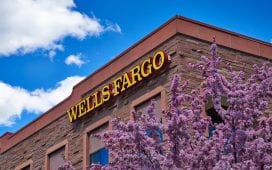 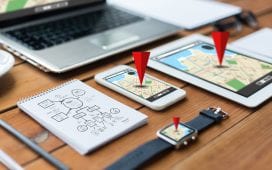 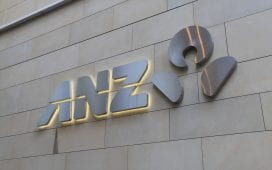 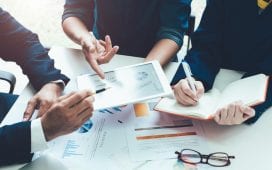