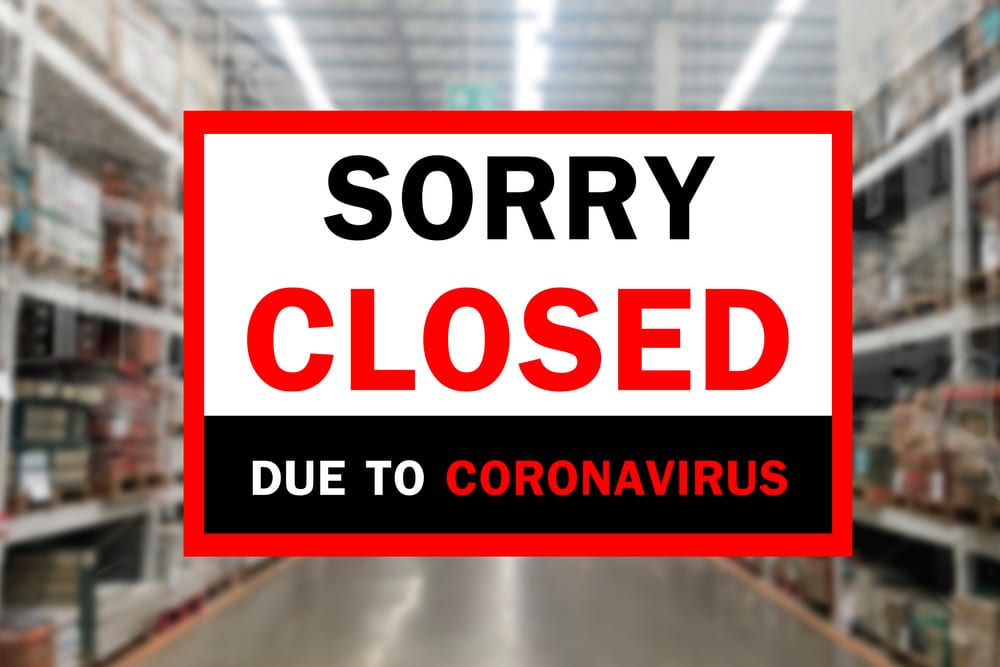 Consumers can get up to 12,000 euros from the government for buying an electric car under the plan unveiled by French President Emmanuel Macron

France’s government is injecting more than 8 billion euros ($8.8 billion) to save the country’s car industry from huge losses wrought by virus lockdowns, and wants to use the crisis to make France the No. 1 producer of electric vehicles in Europe.

Starting next week, consumers can get up to 12,000 euros from the government for buying an electric car under the “historic” plan unveiled Tuesday by French President Emmanuel Macron.

Our country wouldn’t be the same without its great brands — Renault, Peugeot, Citroen, Macron said, decrying an “unprecedented crisis” for the industry that has seen production plunge more than 90% in France alone.

Carmakers and governments around the world are grappling with similar losses. Politicians are divided over whether and how to bail out an industry that already won billions in government support a decade ago after the 2008 financial crisis — and that was already facing major new costs and disruption with growing demand for autonomous and cleaner cars.

Macron’s 8-billion-euro plan includes a 5-billion-euro French government loan guarantee under discussion for struggling French automaker Renault, but not the millions the government has already spent on temporary unemployment payments to auto workers told to stay home for weeks to keep the virus at bay.

The new plan includes government subsidies to encourage consumers to scrap their old cars and buy lower-emissions models, and longer-term investment in innovative technology. Macron set a goal of producing 1 million electric cars in France by 2025.

Our country should embody this avant-garde, he said. We need not only to save (the industry) but transform it.

Macron’s plan appears ambitious. Battery-powered cars are still only a fraction of auto sales in Europe, though manufacturers are focusing on them to meet the European Union’s carbon emissions targets.

The biggest European maker of battery-powered and plug-in hybrid cars is Germany’s BMW, followed closely by Renault, but U.S.-based Tesla sells more than either, according to trade magazine EV Volumes. Germany is also the biggest European market for electric cars, and the country’s manufacturers are ramping up their offerings.

French unions blockaded a Renault plant in western France on Tuesday, fearing fallout from the virus could lead to widespread job losses and factory closures. Bailouts a decade ago included a government bonus plan that encouraged consumers to buy newer cars, though that didn’t prevent thousands of job cuts.

Renault is expected to announce a $2.2 billion cost-cutting plan to unions this week, and Macron said that the Renault loan guarantee is contingent on keeping open two key French factories.

France’s auto industry employs 400,000 people and is a big part of its manufacturing sector, but shuttered showrooms and suspended production as the virus swept across the country in March. The country started easing restrictions on May 11.

The plan to support the industry comes at a crucial time for carmaker Renault, which came into the virus crisis in bad shape after the 2018 arrest of its star CEO Carlos Ghosn. The French finance minister warned that the company’s survival is at stake, and Renault and Nissan have scheduled an announcement Wednesday that is expected to address the future of their alliance.

PSA Group, which makes Peugeot and Citroen cars, is in better shape after years of cost-cutting under CEO Carlos Tavares. PSA reported record profits last year, but has also seen sales plunge amid virus lockdowns. It is in the process of merging with Fiat Chrysler Automobiles to create the world’s fourth-largest auto maker.

U.S. automakers haven’t received direct government help yet but car dealers and auto suppliers can apply for low-interest loans. Some U.S. some politicians don’t want to bail out carmakers again after they got huge bailouts after the 2008 financial crisis.

In Germany, automakers are pressing for car purchase incentives to support major employers and prevent layoffs. The idea is opposed by some legislators in Chancellor Angela Merkel’s conservative party and by an expert council of economists, who advised tax breaks and lower energy costs for all companies instead of singling out one industry for help. A decision on the issue could come as early as next week.

Italian-American Fiat Chrysler, which has its corporate headquarters in the Netherlands and its financial base in Britain, confirmed this month a request for an Italian state-backed loan worth 6.3 billion euros ($6.9 billion). The move set off debate in Italy over whether such money should be made available to companies with legal headquarters overseas.

Britain’s government is considering bailing out companies whose demise would disproportionately affect the economy, on a “last resort basis.” The Financial Times reported Sunday that Jaguar Land Rover was among those approaching the government to acquire stakes as part of a broader manufacturing bailout. And supercar maker McLaren Group on Tuesday said it would cut 1,200 jobs – a quarter of its workforce.