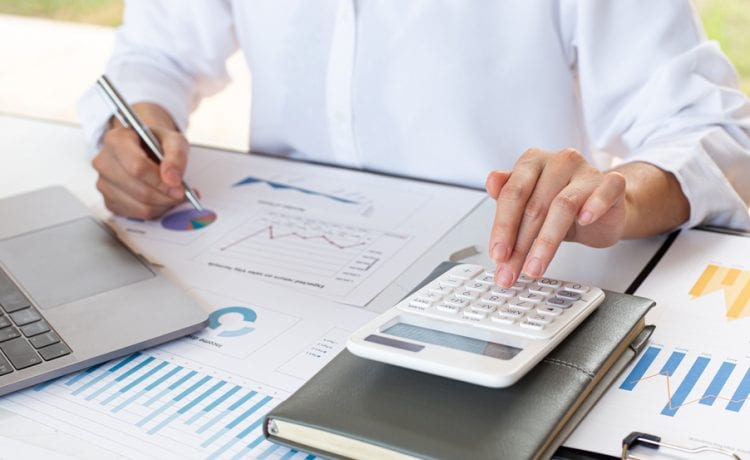 Accounting firms continue to show too little independence when checking the books of listed companies and should show more professional scepticism when dealing with clients, Britain’s audit watchdog said on Friday.

The Financial Reporting Council (FRC) said its enforcement review for the 2019-20 financial year looked at repeated shortcomings that also included auditors delegating too much work to junior staff, disorganised work, and a failure to step back and take an overall look at the financial picture.

The sector is dominated by KPMG, Deloitte, EY and PwC, or the Big Four, and they, along with the regulator, face significant reform after the collapse of builder Carillion and retailer BHS sparked three government-backed reviews.

Whilst we have seen examples of good behaviours, it is disappointing that, overall, the response has been mixed, Barrett said.

The watchdog has increased its enforcement unit by 14%, with a renewed focus on early resolution after the watchdog took many years to complete some cases.

Our work continues to be informed by the clear recognition that improving the speed of our investigations and enforcement action, and delivery of published outcomes must remain a key priority, so failings can be addressed, and corrective action taken, Barrett said.

In the past financial year the FRC levied fines totalling 16.5 million pounds before discounts for early settlements. This year the FRC is seeking to fine Deloitte 15 million pounds alone for what it has called “serious and serial failings” in its audit of technology company Autonomy. 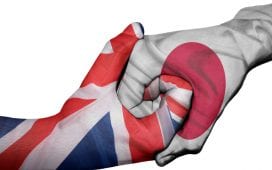 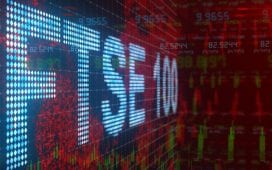