French Connection shares crash as it calls off plans to sell 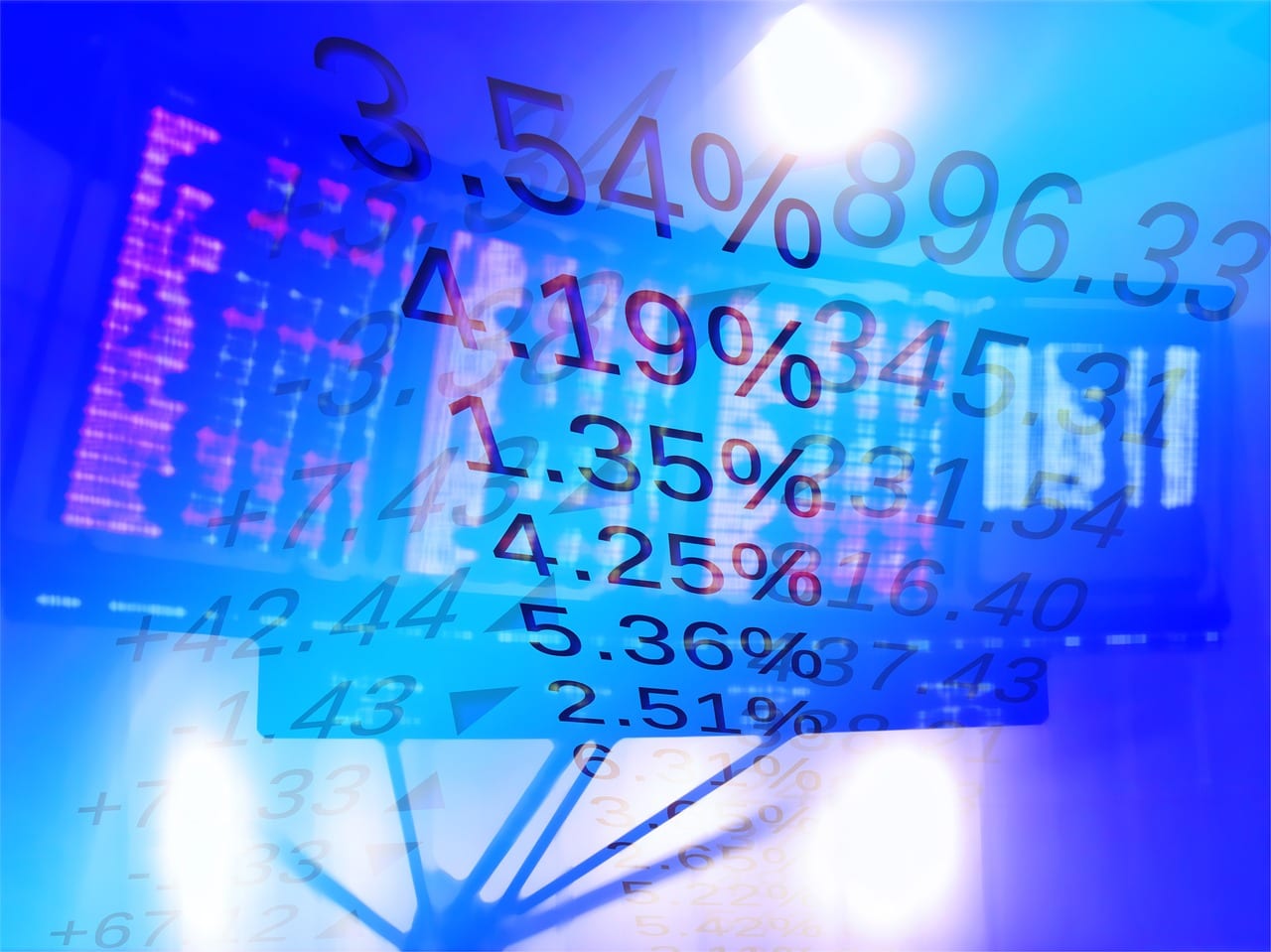 Shares in struggling fashion brand French Connection crashed 30% on Friday after the company called off plans to sell itself.

Shares in French Connection have fallen over 60% since their peak in October 2018 as the fashion brand has struggled to adapt to changing consumer tastes.

French Connection said it would focus on a turnaround plan rather than seek a buyer. It comes 15 months after the company first put up the sale sign and followed a strategic review kicked off in October. The company said it will instead focus on shutting stores, investing in online, and selling its clothing overseas.

French Connection said it expected to make a loss of £1m to £2m for its full financial year. The company blamed “continued challenging trading conditions on the UK High Street” and said conditions had gotten even worse towards the end of 2019.

French Connection shares fell 32.5% in response to the update.

The struggling fashion chain is only capitalised at just over £30m and it had been expected that it would disappear from public view at the end of the protracted strategic review, said Nick Bubb, an independent retail analyst.

He said, but, out of the blue, French Connection has announced today that it has ended the formal sale process and will now focus on its turnaround. If even Sports Direct/Frasers didn’t fancy buying the business, it’s hard to see why other shareholders should feel very enthused about the news.

French Connection is one of several retailers to put out a profit warning after poor Christmas trading. Others include Joules (JOUL.L), Superdry (SDRY.L), and N Brown (BWNG.L), the owner of Simply Be and Jacamo.