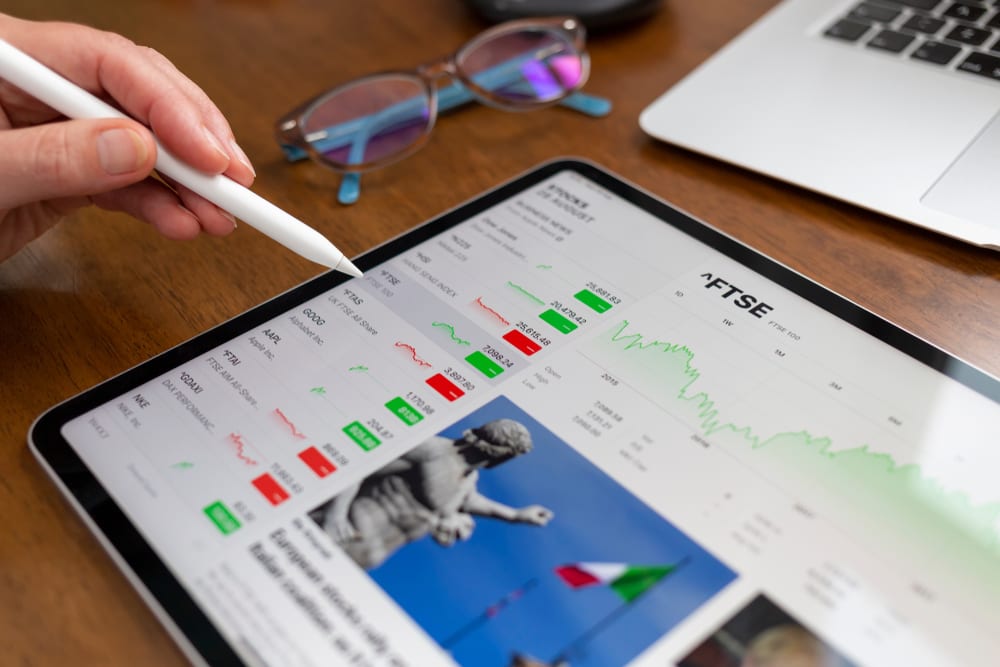 It came after the Bank of England took more drastic action in the wake of the coronavirus pandemic, buying government bonds and slashing interest rates to 0.1%

FTSE 100 index finished ahead on Thursday as buyers finally appeared to come back to the stock market.

It came after the Bank of England took more drastic action in the wake of the coronavirus pandemic, buying government bonds and slashing interest rates to 0.1% – just a week after cutting them to 0.25%.

The sellers have had it all their way for a few days now, but for once buyers of risk assets are stepping up to the plate, said Chris Beauchamp at IG.

“Equities are up, oil is recovering somewhat, and the Aussie dollar is advancing too. Has the global tide of central bank stimulus and the growing wave of fiscal stimulus (with a lot more expected) finally managed to draw a line in the sand?” the market analyst questioned.

The Bank of England’s surprisingly robust action has helped push the Footsie back towards the heights it achieved in the first hour of trading.

Britain is now a whisker away from the negative interest rate club. Rates have never been this low in the more than 300-year history of the Bank of England. Purchases of government and corporate bonds have been ramped up. A desperate measure for a desperate situation, was what Tom Stevenson, the investment director for personal investment at Fidelity International called it.

In the view of ING Economics, the central bank has “effectively gone all-in to help limit the damage” from the coronavirus.

So, the focus is now back on the Chancellor, where there are likely to be further industry and worker support packages announced over the coming days. In the current market, which doesn’t bode well for currencies with large funding needs, the outlook for GBP remains tricky, ING said.

Negative rates aren’t considered a viable tool in the UK, which is why the Bank has followed up with additional quantitative easing. Again while this will come as little surprise, the scale is probably larger than most had been expecting, ING speculated.

Helal Miah, an investment research analyst, was not alone in observing that the bank’s rate cut “will do nothing in slowing the spread of the disease which is more dependent of the Government’s measures”.

It may also be little comfort for small businesses facing an Armageddon scenario and may do little to stop job losses racking up; however, the BoE’s actions that are coordinated with government strategies to prevent job losses will do much to prevent a dire economic situation after the virus disappears. In this regard, we need to see more action from the government to support the Bank of England’s effort, such as the discussions in the market along the lines of policies preventing firms from laying off employees, he said.

Although volatility has been extreme the movements of the last few days suggest to me that the market is trying to fix a bottom for the time being, this does not necessarily mean that we have reached a bottom. We are yet to face the horrible economic data that is to come in the next weeks and months, he added.