FTSE 100 closes in the red as Wall Street drops 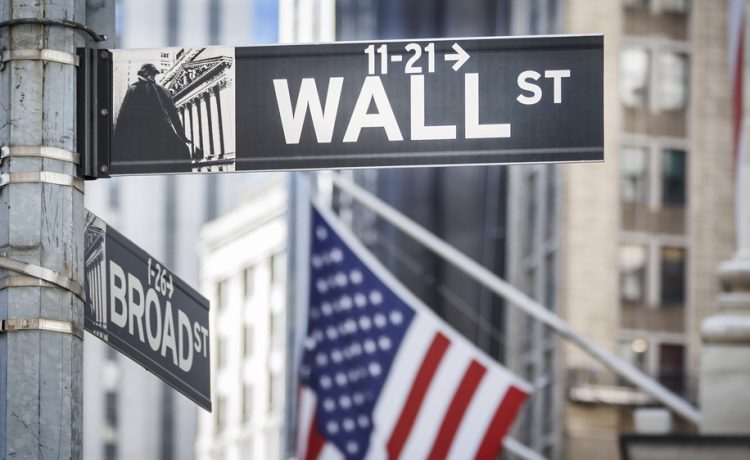 The FTSE 100 and global stocks were in the red as a sharp rise in job openings added to worries about the Federal Reserve’s aggressive approach to bring down inflation.

US stocks fell for a third day as investors look to take in their stride the stark warning from Powell that interest rates will have to continue rising.

Meanwhile, demand for labour showed no sign of cooling as data showed US job openings rose to 11.239 million in July.

In London, banking stocks gains prevented biggest loses for the blue-chip index, with HSBC up 1.41%, Lloyds gaining 0.27% and Barclays advancing 1.59%.

Despite the general pessimism pervading sentiment, the FTSE100 managed to limit eke out a small if unconvincing gain in opening exchanges. Not having had the chance to react to the sharp falls at the end of last week due to yesterday’s Bank Holiday, the index was nonetheless helped by a strengthened oil price, and now stands ahead by a marginal 0.6% in the year to date. Early movers included unsurprising rises for the oil majors as well as the banks, the latter of which would traditionally benefit from the rising interest rate environment which looks likely to stay for the time being, said Richard Hunter, head of markets at Interactive Investor.

Any number of challenges remain on a global basis, however, and further volatility is likely over the coming weeks. Quite apart from the continuing monetary tightening from central banks, inflation remains a persistent problem with the likelihood of earnings downgrades growing as the third quarter enters its final month, he said.

While the UK’s premier index has generally weathered the storm given its idiosyncratic composition, the more domestically-focused FTSE250 has taken the brunt of worsening economic prospects in the UK and is now down by 18.5% so far this year, he added.

Powell’s message from last week’s speech at Jackson Hole on Friday, couldn’t have been any clearer, that the Fed would keep going until the job is done, the pity being it took so long for investors to take notice, as stock markets dropped, and bond yields spiked higher, Michael Hewson, chief market analyst at CMC Markets UK, said.

With the European Central Bank also indicating that it was considering going in for a 75bps rate move next week, markets are slowly realising that their ideal scenario of rate cuts in 2023, was wishful thinking at best, and that higher rates are here to stay for some time to come, he added.

Please remember that investments of any type may rise or fall and past performance does not guarantee future performance in respect of income or capital growth; you may not get back the amount you invested.
Richard StanleyAugust 31, 2022