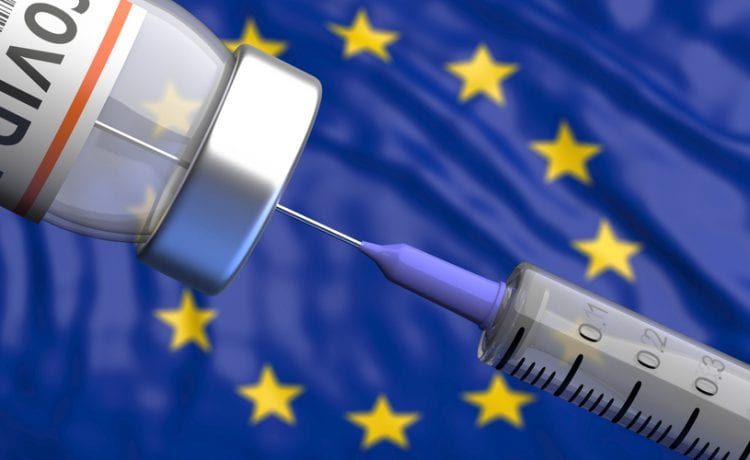 The FTSE 100 Index was set to fall today as investors in Europe feared further Covid lockdowns that would hold back economies and company profits in the region.

As Portugal became the world’s most infected country per capita with the virus, investors are waking up to the horrific implications of the new Kent variant, having seen it trigger huge case surges in the UK and then Ireland.

Scenes of rioting in Holland over lockdowns have given further fuel to the bears on European equities, leading shares across the UK and the EU set for a muted start to trading.

Such small moves could always veer into positive or negative territory by the time trading starts but were clear indications of investor caution. Yesterday saw markets gain after three straight declines.

Asia was lifted by Microsoft’s mood this morning but Europe’s Covid troubles seem likely to outweigh that.

Soriot slapped down talk that Astra was profiteering by denying the EU of its due vaccines, reminding the world that it is operating on a not-for-profit basis. He said delays in the production of the vaccine for the EU were simply because the bloc had been three months later than the UK in ordering it. In that time, it had ironed out potential hiccups to the supply chain in the UK, he insisted.

Please remember that investments of any type may rise or fall and past performance does not guarantee future performance in respect of income or capital growth; you may not get back the amount you invested.
Richard StanleyJanuary 27, 2021