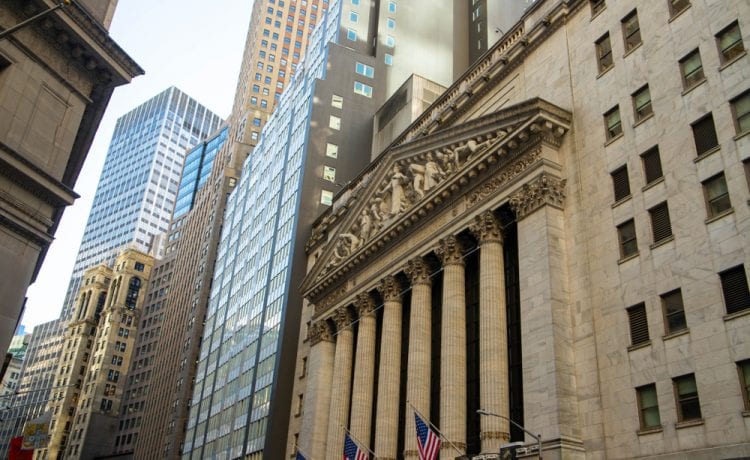 According to CMC Markets trading data, the index in London was expected to gain just 15 points to 6710

The FTSE 100 was set to make a lacklustre start to the week with only modest gains, despite the record performances seen on Wall Street.

The index in London was expected to gain just 15 points to 6710 in early trading, according to CMC Markets trading data.

European stocks have not shared the US exuberance at its new president’s arrival as concerns about the pandemic’s sudden and aggressive acceleration have left many investors wondering whether the hoped-for bounceback in economies may now be delayed.

Added to the problem of the EU’s difficulties getting vaccines out to its population, it is becoming easier to construct a narrative that has the bloc suffering long into Autumn.

Despite the PR-driven claim that the EU will act as one over vaccines, splits are appearing, with Germany and Hungary placing separate orders and the rest of the bloc left waiting.

EU officials blame the delays on production issues from manufacturers, but their medicines regulators have still not even approved the Oxford AstraZeneca vaccine for use – delaying by months the implementation of much-needed vaccine programmes.

The failure of France’s Sanofi to make progress on its vaccine has further held up the process.

Leisure company shares could come under further pressure amid renewed talk of a clampdown on foreign travellers coming into the UK.

In company news, shares in online fashion giant Boohoo will be closely watched after the Financial Times reported that it was close to sealing a cut price deal to buy the Debenhams brand in a move that would see all the remaining stores close. Debenhams went into administration last month. Mike Ashley’s stock market-quoted Frasers Sports Direct group will probably now bid for some of Debenhams’ department stores.

Online retailers selling into Europe such as Asos, could be hit by Friday’s news that charges for handling credit and debit card transactions for UK goods going to Europe are to increase from 0.3% to 1.5% by Mastercard, with Visa likely to follow suit.