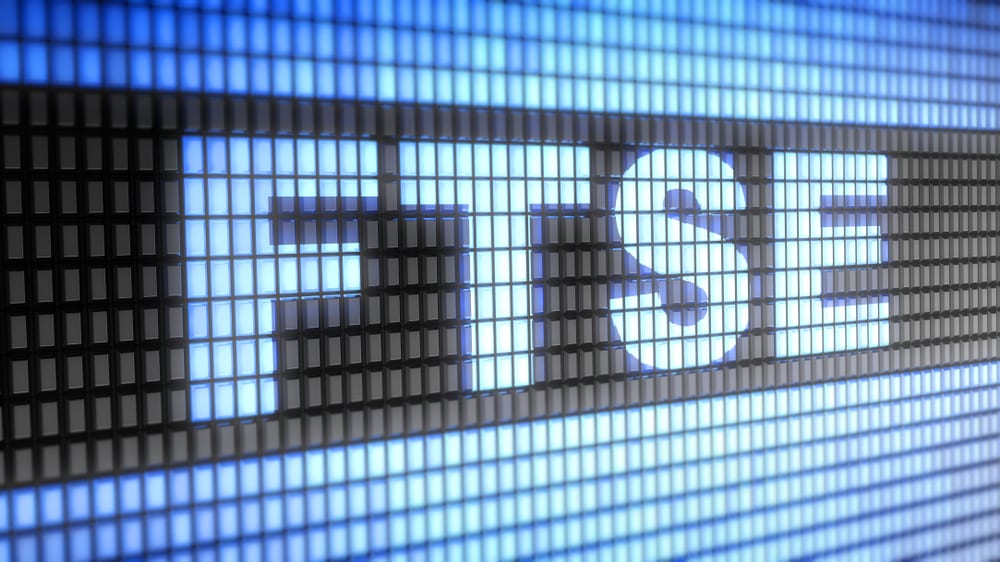 At the close, the benchmark FTSE 100 index had fallen close on 2.5% at 5,756.83 after UK manufacturing output recorded its sharpest drop since 1992

UK markets fell sharply during the Friday session following a weak opening on Wall Street as ups the ante in his pandemic spate with China.

Dismal UK manufacturing data weighed on the investor mood, adding to the gloomy economic numbers from the US and across Europe yesterday.

At the close, the benchmark FTSE 100 index had fallen close on 2.5% at 5,756.83 after UK manufacturing output recorded its sharpest drop since data began in 1992.

The closely watched IHS Markit/CIPS purchasing managers’ index fell to a record low of 32.6 in April, down from 47.8 in the previous month and below market consensus forecasts of 42.

Any figure above 50 signals expansion and anything below 50, contraction, and the April data represents a worse reading than the previous record low of 34.5 recorded in 2000.

The sharpest drop in output is set to be recorded in the textiles and clothing sector, largely reflecting collapsed demand from the retail sector, though in the transport sector, including car production, there is also expected to be a steep decline.

While Prime Minister Boris Johnson has vowed to get the country’s economy moving again, it looks like poor economic data as a result of the coronavirus pandemic is finally starting to catch up with stock markets.

US and European markets all closed lower yesterday as the number of jobless Americans topped 30m and France and Italy entered recession, with earnings also hit as Apple and Amazon reported disappointing numbers.

Corporate news was dominated by airlines and banks after grounded budget airline Ryanair reported plans to axe up to 3,000 jobs and cut aircraft orders to reflect global lockdown.

Royal Bank of Scotland chalked-up gains of more than 3% to 113.9p despite reporting a 59% slump in first quarter profit owing to borrowers struggling to repay loans amid the coronavirus crisis.

The lender’s bottom line profit for the three months through March dropped to £288m, down from £707m year-on-year. Underlying operating profit fell 49% to £519m, as impairment losses jumped to £802m, up from £86m.

Housebuilder Barratt Developments made modest gains, adding 2% to 529.8p as it warned it would only complete a limited number of completions in the current financial year through June.

On the positive side, Barratt said it would carry out a phased return to work on its construction sites from 11 May.

We do not plan to restart work on our sites in Scotland at this time and will keep this position under review, Barratt said.

Iron deficiency focused Shield Therapeutics dropped 7.5% to 116.5p after it warned of a fall in revenue due to a disappointing trial result and related refunding of a milestone payment.

Alternative fuels developer Quadrise Fuels slipped 3% to 1.48p, despite announcing that fresh cost cuts meant it could keep operating until midway through the second quarter of 2021 with its current funding.

Retail space marketer SpaceandPeople jumped 30% to 7.5p on announcing that it had received £1m in funds, having had an application approved to access the UK government’s coronavirus business interruption loan scheme.