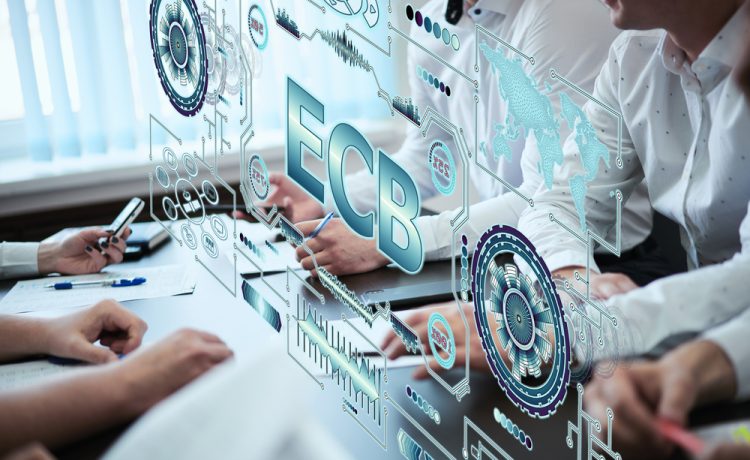 The FTSE 100 Index closed 6.2 points higher at 7270.5 as stocks also wobbled on Wall Street after the ECB decision to increase its key rate by half a percentage point to zero

London’s blue chip share index failed to make headway on Thursday as investors digested a bigger than expected interest rate rise from the European Central Bank in its first hike in more than a decade.

The FTSE 100 Index closed 6.2 points higher at 7270.5 as stocks also wobbled on Wall Street after the European Central Bank (ECB) decision to increase its key rate by half a percentage point to zero as it battles soaring inflation, ending eight years of negative interest rates. 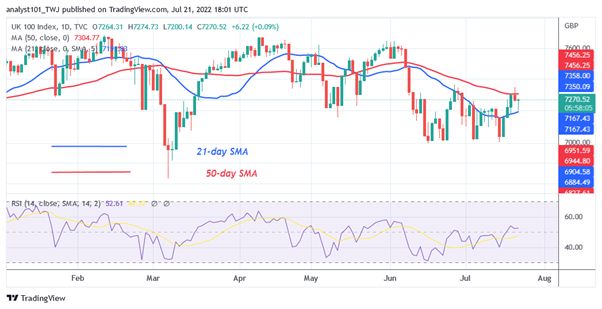 It also unveiled a new plan to buy the debt of Europe’s most vulnerable economies, but was only expected by markets to deliver a quarter point rise.

The move worried US investors, sending the Dow Jones Industrial down 0.6% at the time of close in London, although markets were also responding to news that President Joe Biden has tested positive for Covid-19.

More gloomy data on the UK’s public finances impacted the pound early in the session, with the latest official figures showing that soaring interest payments on government pushed up borrowing by £4.1 billion to £22.9 billion last month.

The rise came largely from a £10.3 billion jump in the amount of interest paid on Government loans due to soaring inflation.

Among stocks in London, retailer JD Sports was one of the blue chips to see strong gains, up 2.75p at 142.6p after reports it was in talks to sell Footasylum to private equity firm Aurelius.

It was also given a leg up from a buoyant set of full year figures from Mike Ashley’s Frasers empire.

FTSE 250 listed Frasers saw adjusted pre-tax profits jump to £344.8 million for the year to April, compared with a £39.9 million loss in the previous year, though it warned over cost of living and supply chain pressures.

Ocado was also in sharp focus in the retail sector, down 21.6p at 753.2p in the FTSE 100 after revealing a sales slump as customers cut the size of their orders in response to the rising cost of living and the end of Covid curbs.

The company also saw losses jump to £211 million, from £27.9 million a year earlier, as it pumped more money into the expansion of its technology operations.

Elsewhere in the second tier, All Bar One owner Mitchells and Butlers saw shares slip 0.6p to 172p after it cautioned that soaring inflation is continuing to harm trade and showing no sign of easing, with sales under pressure in recent weeks.

Please remember that investments of any type may rise or fall and past performance does not guarantee future performance in respect of income or capital growth; you may not get back the amount you invested.
Richard StanleyJuly 22, 2022