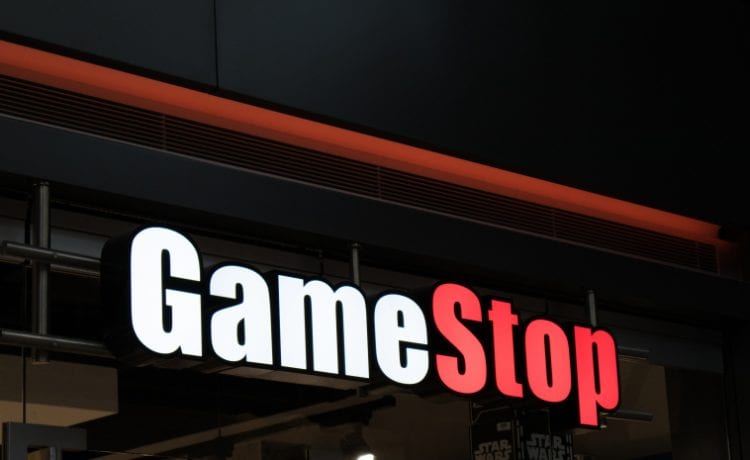 Short-seller Citron Research predicted the price would drop, but members of the Reddit board r/wallstreetbets criticized Citron and continued praising the stock

Trading in stock of video game retailer GameStop was halted briefly Friday, as it soared more than 70 percent, due partly to the enthusiastic support of a group of Reddit day traders.

The stock is up more than 250 percent year to date, rising sharply last week after GameStop announced Chewy CEO Ryan Cohen was joining its board, CNBC reported.

Short-seller Citron Research predicted the price would drop, but members of the Reddit board r/wallstreetbets, who had been generating interest in the stock, criticized Citron on the Reddit message board and continued praising the stock on social media.

The hype generated by r/wallstreetbets helped create what’s known as a “short squeeze” on GameStop’s stock. A short squeeze works like this: some investors, known as shorts, essentially bet that a company’s stock will fall. These investors borrow stock from other investors and sell it — with plans to buy it back when the prices fall and then return it to the original owner. However, the problem with shorting is that one’s losses are theoretically infinite; if a stock begins an upward run, some short sellers will abandon their short and buy shares at the higher price to return. This, in turn, makes the stock go higher, burning any other shorts that remain in the stock, some of whom may, in turn, choose to cover their own shorts.

GameStop is the most-shorted stock in the market, CNBC said, citing FactSet. More than 138 percent of its shares are sold short — making it a prime target for a short squeeze. GameStop’s Reddit-related surge triggered a circuit breaker stoppage when it rose 69 percent on Friday.

Citron said Friday it would no longer comment on the GameStop stock because of “the angry mob who owns this stock.” Citron Research editor Andrew Left wrote in a note to readers that the backlash had included criminal activity he planned to report to the Securities and Exchange Commission.

According to Bloomberg, the past 10 days has been the most volatile period in GameStop’s stock in its history. At the close of markets Friday, GameStop was up more than 50 percent from its Thursday close, with a market cap of $4.5 billion.

Please remember that investments of any type may rise or fall and past performance does not guarantee future performance in respect of income or capital growth; you may not get back the amount you invested.
Richard StanleyJanuary 23, 2021