Geopolitics in focus at start of week on London market 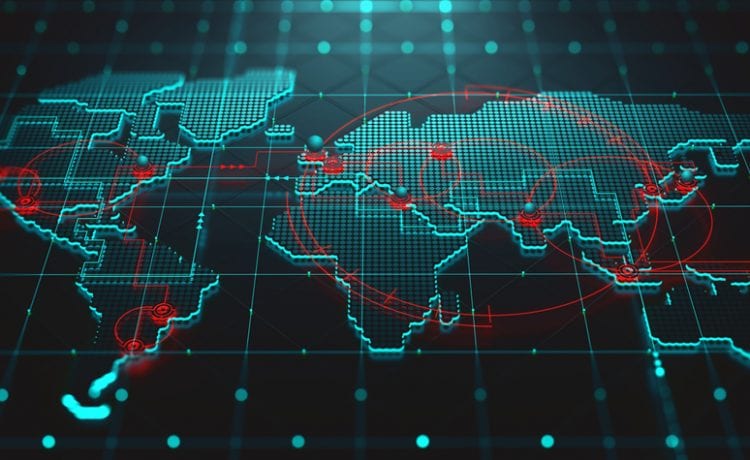 Geopolitics is in focus at the start of the week, whether it is the domestic German politics or tensions between China and many of its trading partners.

Ahead of a spate of UK data releases over the coming week and the ECB’s latest policy meeting on Thursday, today represents something of a lull with no major release due, said analysts at Lloyds Bank.

As a result, markets are likely to continue weighing up concerns about the varying speeds with which the vaccine rollout is taking place across some countries, and of a third wave of Covid-19 cases, against hopes of a strong economic recovery, they said.

Across the Channel, German politics were drawing a fair bit of attention, with the Green party set to announce their candidate to Chancellor in the autumn elections.

Current opinion polls indicated that the Green party’s candidate had a decent chance of becoming the next German leader, UniCredit chief economist Erik Nielsen pointed out.

Meanwhile, new US regulations meant that American firms would need government permission to use Chinese IT equipment and services, analysts at Rabobank pointed out.

The potential supply-side shortages that might result could affect as many as 4.5m companies worldwide and would come on top of the global shortfall in semiconductor output which had already hit the auto industry, they said.

As an aside, the Netherlands’ De Volkskrant reported that Chinese telecoms outfit Huawei had free access to KPN’s mobile network in the past and could therefore eavesdrop on all conversations – government’s included.

In terms of broker recommendation that might move shares in early trading, Berenberg reiterated its ‘buy’ recommendation and 10,000.0p target price on London Stock Exchange.

The same German broker trimmed its target on Tesco shares from 286.0p to 280.0p, but also remained at ‘buy’.

On the economic side, Rightmove reported that UK house prices jumped at a month-on-month pace of 2.1% in March to reach a new all-time high of £327,797.

However, no major economic releases were scheduled for Monday in the UK or US.

Euro area current account figures for February are due out at 0900 GMT, followed by a reading on March construction output in the bloc at 1000 GMT.

Please remember that investments of any type may rise or fall and past performance does not guarantee future performance in respect of income or capital growth; you may not get back the amount you invested.
Richard StanleyApril 19, 2021