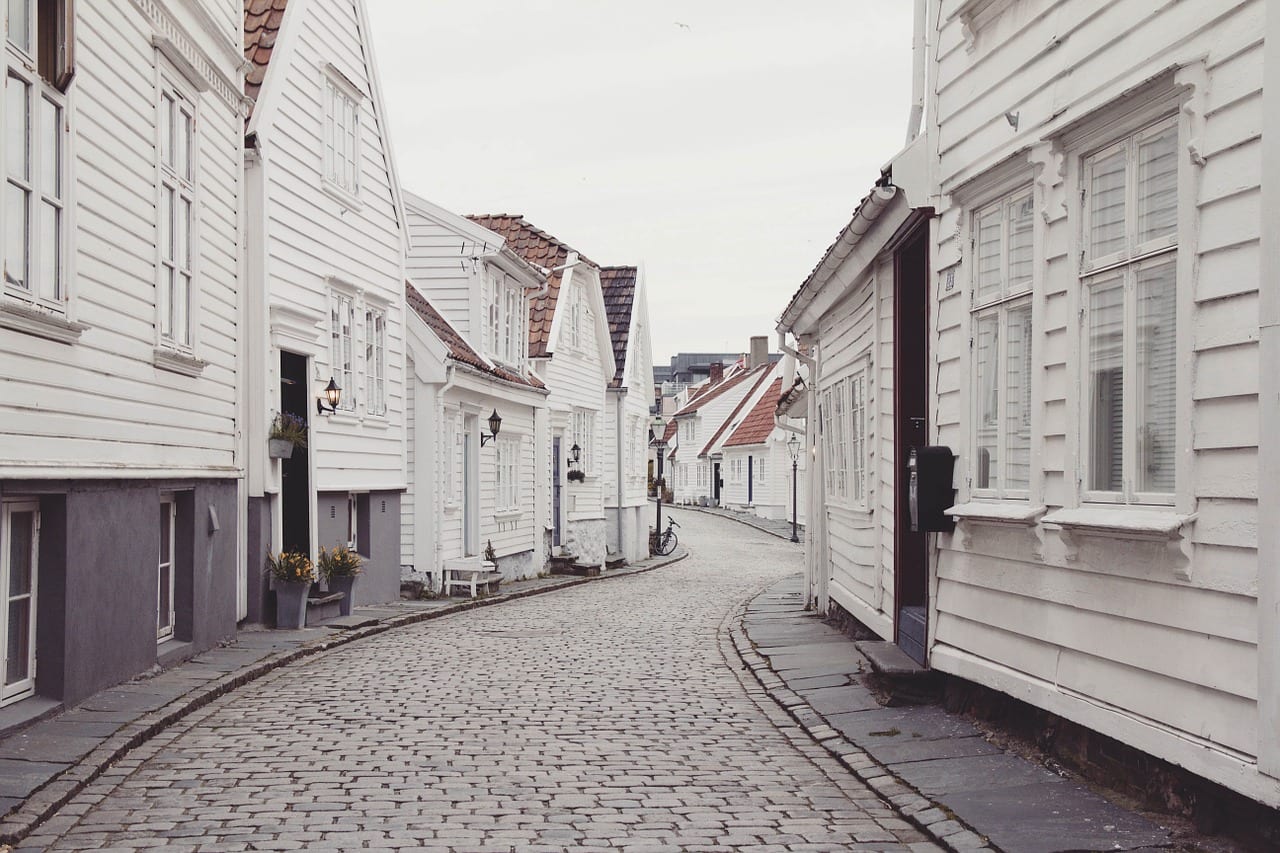 The strongest annual price growth in key cities around the world in the third quarter of 2018 was in Xi’an in China with values up by 20%, the latest global index shows.

Overall average prices have increased by 4.5% in the 150 cities tracked by the global residential cities index from international real estate firm Knight Frank which also shows that there is a difference of 33% between the weakest and strongest housing markets.

At the other end of the index it is Turin in Italy that has the weakest property market with prices down 13.2%, followed by Tel Aviv down 8.3%, Stockholm down 7.4%, Genoa down 6.2% and Aberdeen, Darwin and Sydney all down by 4.4%.

An analysis by world region shows that cities in Asia Pacific have seen a surge in growth over the last 12 months. On average prices across Asia Pacific cities increased 6.2% over the 12 months to September 2018, up from 3.3% the year before.

Of the remaining world regions, only Latin America and Russia/CIS have seen price growth accelerate, all others, including Europe and North America, have registered slower growth.

In Europe, Budapest with a rise of 19% and the Dutch cities of Rotterdam and Amsterdam, up 16% and 13%, retained their top 10 ranking in the third quarter and are joined by the Portuguese city of Porto for the first time.

Glasgow with a rise of 10% now leads the eight UK cities tracked, having overtaken Edinburgh where prices increased by 8% while in the United States San Francisco with a rise of 10% is now outpacing Seattle at 8% which has been the US frontrunner for the past 10 quarters.

Of the 150 cities tracked, some 123 or 82%, registered a rise in residential prices over the 12 month period with several first tier cities such as London, Melbourne, Shanghai and Kuala Lumpur seeing prices slip on an annual basis.

Six Italian cities now sit within the bottom 20 rankings including Venice and Rome. A mix of economic stagnation, high rates of new supply and affordability constraints are contributing to softening prices in a number of markets at the bottom of the rankings, the report points out.