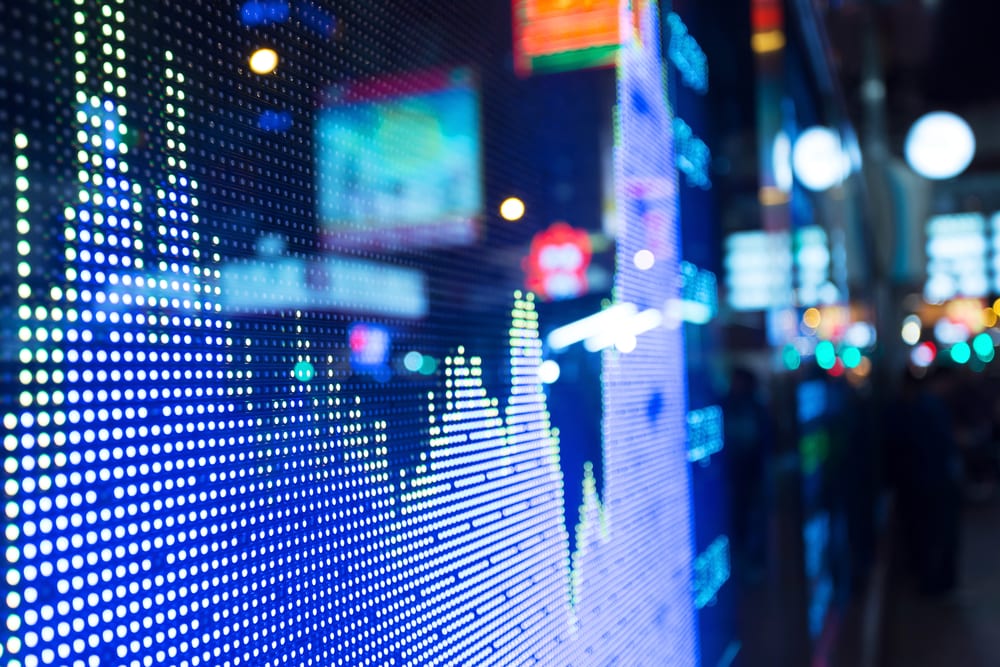 US cities braced Monday for more fury on the streets due to outrage at the killing of an unarmed black man, George Floyd, at the hands of Minneapolis police.

Mayor Bill de Blasio added New York City to the growing list of major American metropolises under curfew orders. The protests come as Latinos and African Americans have suffered disproportionate rates of death and hospitalization from the coronavirus outbreak.

Despite the chaotic layering-on of the protests with a public health crisis, analysts said markets have historically shrugged off civil disruptions.

Today though it got people a little concerned because it could hurt consumer confidence, it could spread COVID, delay the reopening maybe, he said. But on the other side of that, this could make Congress more willing to come through with a fiscal package.

In Europe, London added 1.5 percent by the close, Madrid gained 1.8 percent, Milan rose 1.8 percent and Paris added 1.4 percent, while Frankfurt was shut for a holiday.

The euro was stronger against the dollar, extending gains as the lockdown easing gathered pace across the continent, hitting a two-month high of $1.1154 at one stage.

Beijing warned Washington on Monday of retaliation after US President Donald Trump announced restrictions on Chinese students in the United States in protest against a new national security law in Hong Kong.

However, Hong Kong led gains in Asia after Trump stopped short of imposing specific strict measures against China, suggesting the US prefers to avoid a confrontation at this point.

Investors are continuing to largely ignore the escalating US-China tensions, the global recession and ongoing riots in the US, among other risks, said analyst Fawad Razaqzada at trading site ThinkMarkets. Sentiment remains supported due to the easing of lockdown measures and because of ongoing central bank support.

The COVID-19 outbreak is widely expected to push the world economy into deep recession this year despite vast stimulus from governments and central banks.

After surging over the past two weeks, some might wonder where the next big driver for upside in Europe will come from, noted IG analyst Chris Beauchamp. But with an ECB (European Central Bank) meeting looming there is the potential for another boost to the central bank’s easing programme, in tandem with the push at government level for a pan-eurozone recovery fund.