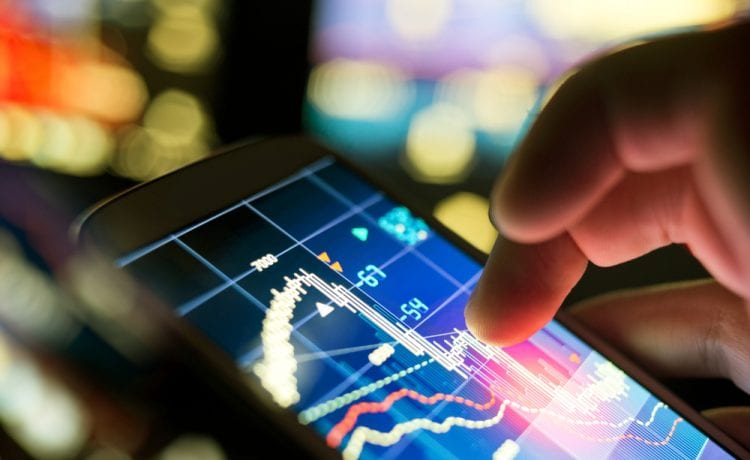 Global stock prices were off to a strong start while U.S. bond yields hovered near a 13-month high on Monday as investors bet U.S. economic growth will accelerate following the passing of a massive stimulus package.

With the $1.9 trillion economic package approved, there are strong expectations of an economic recovery, which will be supporting cyclical shares, said Masahiro Ichikawa, chief strategist at Sumitomo Mitsui DS Asset Management.

Some investors speculate part of $1,400 direct payments to households could find its way to stock markets, as seemed to be the case with similar direct payments made last year for coronavirus relief.

Investors also suspect the $1.9 trillion package could not only boost growth but raise inflation – to the detriment of bonds.

Rising inflation concerns could prompt the Federal Reserve to signal it will start raising rates sooner when it announces its latest economic projections at the end of Federal Open Market Committee (FOMC) meeting on Wednesday.

Following the fiscal stimulus packages it is inevitable that Fed GDP forecasts will be revised up, and some FOMC members might think rates will have to move higher sooner than they anticipated last December, wrote economists at ANZ.

On top of continued U.S. economic optimism and increased debt supply expectations after the stimulus, uncertainties about whether the Fed will extend an emergency regulatory easing in the so-called “supplementary leverage ratio” (SLR) added to the worries.

Bitcoin dropped to $59,691, off a record high of $61,781 hit on Saturday after Reuters reported a senior Indian government official said Delhi will propose a law banning cryptocurrencies, fining anyone in the country trading or even holding such digital assets.

Please remember that investments of any type may rise or fall and past performance does not guarantee future performance in respect of income or capital growth; you may not get back the amount you invested.
Richard StanleyMarch 15, 2021