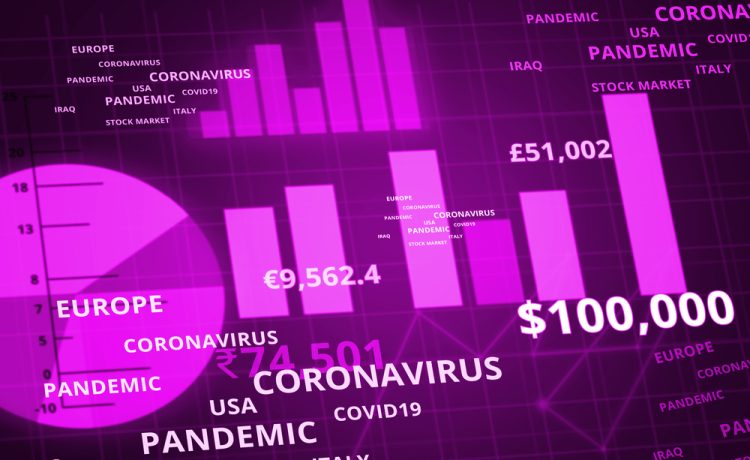 MSCI’s broadest index of Asia Pacific shares outside Japan was on course for its worst day for this month, off 1.66%, weighed by markets in Hong Kong and mainland China. Japan’s Nikkei dropped 1.7%.

Both Asian shares and U.S. and European futures had fallen more earlier in the session.

Following Russia’s latest move ‘we are much closer to military intervention, which of course is going to drive a lot of the risk off sentiment in the markets, said Carlos Casanova, senior Asia economist at UBP, adding the short term volatility in markets caused by both geopolitical factors and the U.S. Federal Reserve was ‘relentless’.

Casanova said the consequences would be higher oil prices, an equity sell off, and people flocking to safe haven assets like the Japanese yen.

Hong Kong-listed Chinese tech stocks dropped 2.3%, with heavyweights Tencent and Alibaba both hit by speculation about a new wave of regulatory scrutiny.

In currency markets, moves were more muted, barring the Russian rouble which hit an 15-month low early in Asian trading, before steadying.

The Japanese yen walked back early gains which had taken it to a near three-week high of 114.48 per dollar, fellow safe-haven the Swiss franc was holding steady near the previous day’s one-month high, and the euro recovered to trade flat after earlier falling to a one-week low of $1.1286.

When you read the headlines you’d expect to see some follow-through in the markets. We are in equities but we’re not in currencies, he said.

Please remember that investments of any type may rise or fall and past performance does not guarantee future performance in respect of income or capital growth; you may not get back the amount you invested.
Richard StanleyFebruary 22, 2022