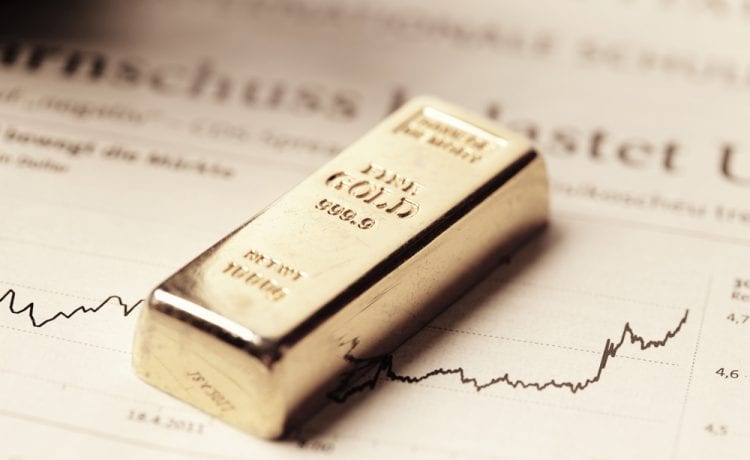 Gold prices soared to record highs after breaking through the $2,000 an ounce mark for the first time ever.

Investors seeking a haven from stock market turmoil caused by the pandemic have piled into the precious metal.

But bullish analysts believe this is just the beginning – and think it could reach $3,000 or more by the end of next year. The rise boosted shares in London’s biggest precious metals miners.

Blue-chip groups Fresnillo and Polymetal both rose 6 per cent, while mid-cap firms Hochschild Mining and Centamin surging 14 per cent and 10 per cent respectively.

Gold had been rising steadily since the start of 2018 until the coronavirus hit.

After see-sawing in February and March it has risen sharply as worries have grown about the impact the outbreak will have on the global economy.

George Cheveley, a fund manager at Ninety One, said: It’s uncertainty about whether the world plunges into recession next year or recovers, spurred on stimulus money. When you think of both of those outcomes, gold has a place.

Gold is seen as a safe way for an investor to store value during times of economic uncertainty –and a way to hedge against inflation and currency fluctuations.

Prices have spiked recently as virus cases have kept rising and governments have unveiled multi-billion-dollar stimulus plans and lowered interest rates. This means that usually safe and reliable investments, such as government bonds, could yield almost no return.

Many ordinary investors keen to take part in the rally have snapped up shares in listed gold miners, which have seen their profits leap this year in tandem with prices.

Peter Sleep of Seven Investment Management recommended the £10.3billion Invesco Physical Gold ETC, which has an annual fee of 0.19 per cent.

There are also funds that invest in gold, run by companies such as Merian and Investec, while Blackrock Gold & General is perhaps the best-known.

And it’s become easier for retail investors to buy physical gold through platforms such as Bullion Vault – though the Royal Mint also sells coins and bars.

Ploughing cash into gold, in whatever form, could pay off. Investors at Bank of America believe prices could reach $3,000 an ounce by the end of 2021.

Some are even more optimistic, with Barry Dawes, executive chairman at Martin Place Securities, predicting it could hit $3,500 within two years.

Warren Patterson, head of commodities strategy at ING, said: Given that low rates and a weaker US dollar are likely to persist, we believe there is still further upside for gold prices.

Silver prices have also surged by more than 30 per cent so far this year. Analysts believe it will do well once the world economy begins to rebound, as silver has lots of industrial uses.

Citi analysts have said that if Joe Biden wins the US presidency in November then silver, which is now around $27, could boom if he delivers his sweeping green infrastructure plan. 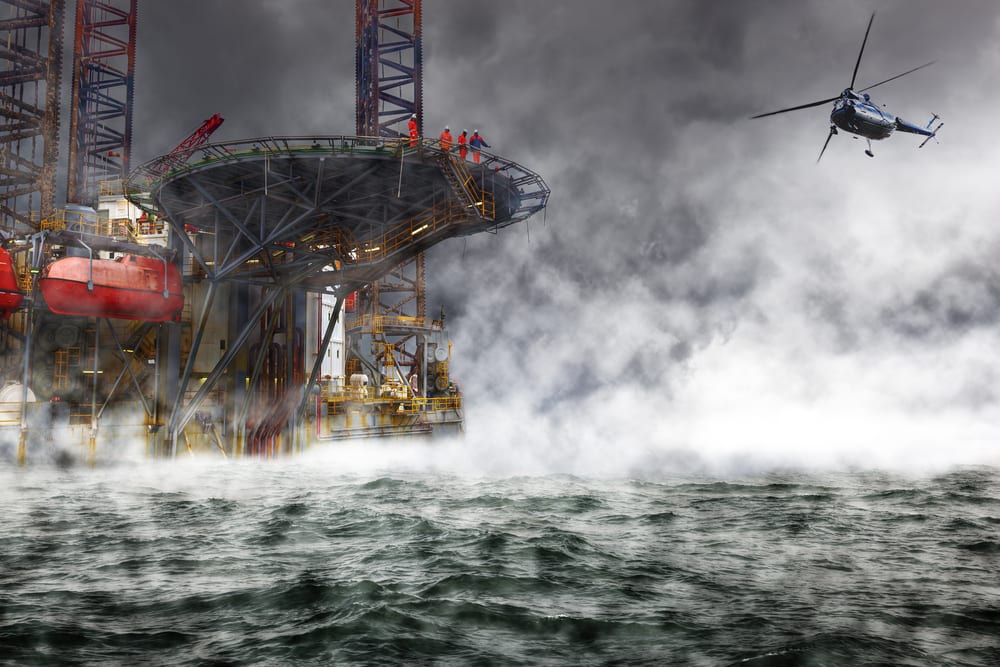