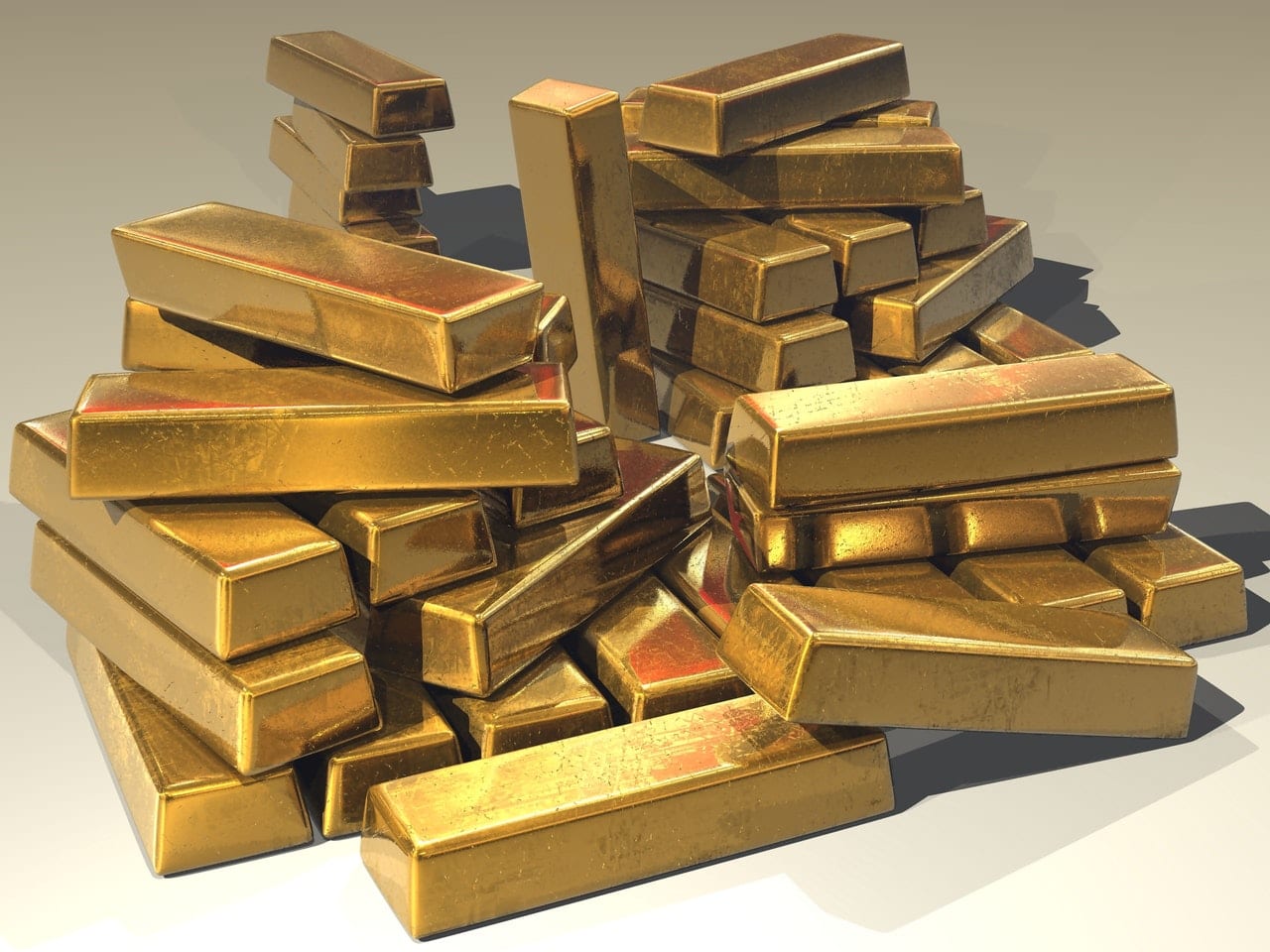 Gold futures finished lower on Friday as dollar showed valuable strength, but heightened global trade disputes allowed it to gain for the week.

Research analyst at FXTM, Lukman Otunuga said price action suggests that the yellow metal needs a fresh catalyst for its next major move. If the Group of Seven summit concludes in a deadlock with trade tensions heightened, the yellow metal could benefit as investors rush to safety.

The G-7 summit is underway in Canada as tensions flared up between the U.S. and its allies over trade. U.S. President Donald Trump is locked in a feud between the U.S. and its North American allies Canada and Mexico as well as those with Europe and China. French President Emmanuel Macron described trade measures undertaken by Trump as hegemonic, advocating for the U.S. being eliminated from the G-7.

Emmanuel Macron told a news conference flanked by Canadian Prime Minister Justin Trudeau in Ottawa on Thursday that the six countries of the G-7 without the United States are a bigger market taken together than the American market. There will be no world hegemony if we know how to organise ourselves. And we don’t want there to be one.

Heightened political friction is often a bullish factor for gold because the precious metal supports the perception of bullion as a haven asset, but traders were contending with a stronger dollar, which tends to weigh on commodities priced in the currency, like gold.

The ICE U.S. Dollar Index DXY, +0.10% a measure of the dollar against a half-dozen major currencies, traded 0.2% higher. For the week, the dollar gauge was down 0.4%, but trading 3.8% higher for the quarter, according to FactSet data.

In a daily note, Otunuga said, while risk aversion created from heightened trade concerns is positive for gold, expectations over higher U.S. interest rates are likely to threaten upside gains. With the [Federal Reserve] expected to announce another interest rate increase next week, zero-yielding gold may face some headwinds down the road.

Please remember that investments of any type may rise or fall and past performance does not guarantee future performance in respect of income or capital growth; you may not get back the amount you invested.
Richard StanleyJune 12, 2018 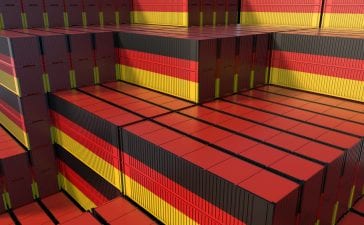 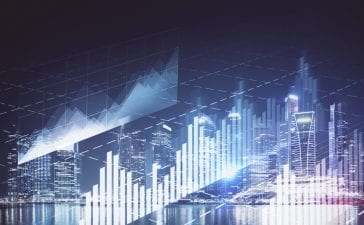 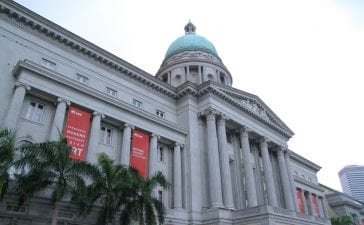 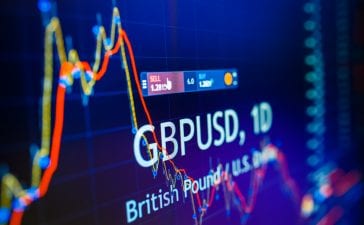 GBP/USD continues to rise on hopes of strong UK recovery