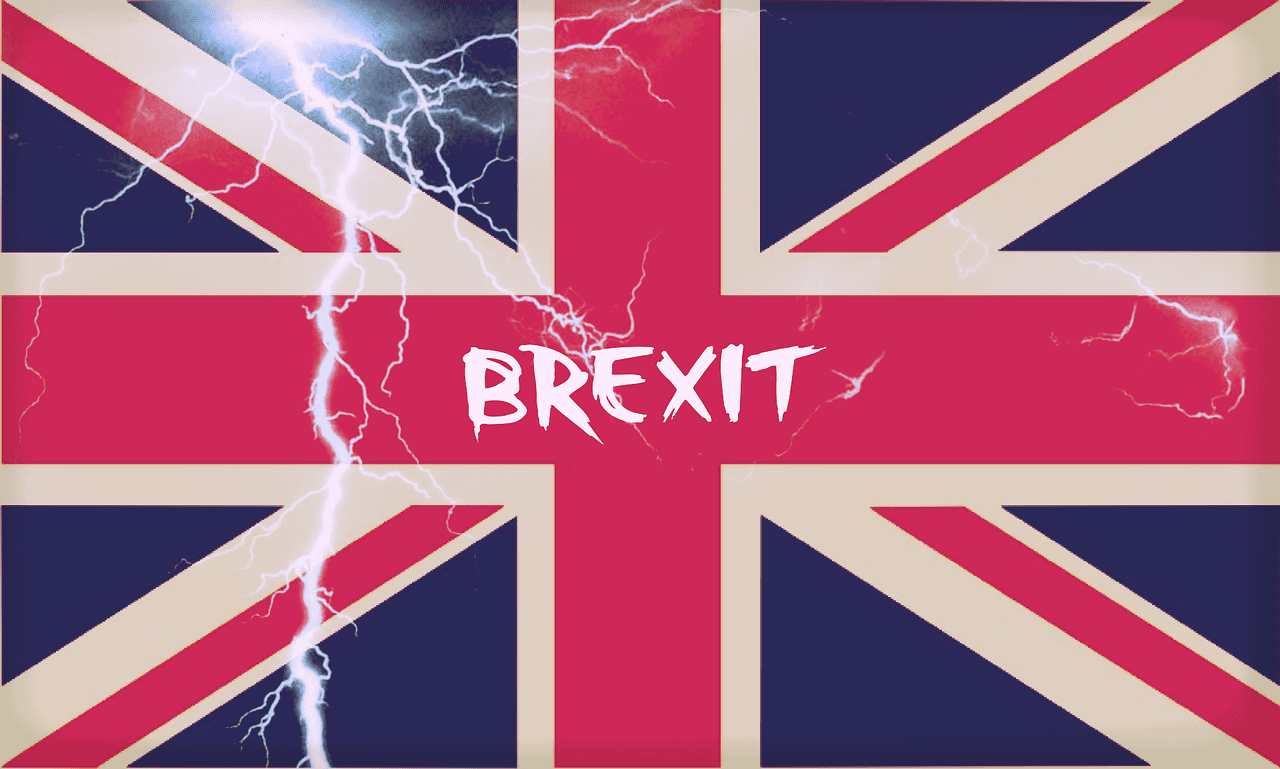 Hammerson’s sale of its stake in a major shopping centre in Leicester shows that foreign investors are still keen on UK real estate despite Britain’s unsettling move towards an exit from the EU, an analyst says.

The JSE-listed shopping centre landlord said on Monday it will sell its 50% stake in Highcross shopping centre to an Asian investor for £236m – a 5% discount to book value.

Like its Johannesburg-listed peer Intu Properties, Hammerson’s share price has fallen since the UK voted to leave the EU in mid-2016 – an outcome that dented consumer confidence and raised input costs for retailers as the pound weakened. Retailers and their landlords are also grappling with a recent surge in online shopping in the UK.

The counterpoint to a weaker sterling impacting the retail market and tenants’ input costs is that the weaker sterling has tended to incentivise more international investors to look at the UK real estate sector.

Brockton said the 5% discount is tighter than what is effectively priced into Hammerson’s shares. He said the group’s stock trades at a 43% discount to net asset value (NAV).

The deal means Hammerson has agreed to sell £530m in assets so far in 2018. After activist investors pressured the company to reduce its heavy exposure to the UK, Hammerson said earlier in 2018 it plans to sell £1.1bn in properties by the end of 2019. It also plans to buy back up to £300m of its own shares.

CEO David Atkins said they are taking advantage of the current valuation disconnect with equity markets using proceeds to both buy back their own shares at a significant discount to NAV and reduce leverage, while also continuing to selectively invest in higher-growth markets.

At these prices, Liberum has a “hold” recommendation on the stock, partly because the retail sector is expected to struggle due to the weaker pound.

Brockton said that will continue to put pressure on retailers generally, and the level of uncertainty that the UK faces will continue to weigh on consumer confidence. The offset of that is that Hammerson is increasingly looking like it offers good value.

He said investors are still trying to work out the extent to which shopping centre rentals will have to rebase as e-commerce takes hold. There will be a valuation floor, but they are just trying to find where that level is in the UK.