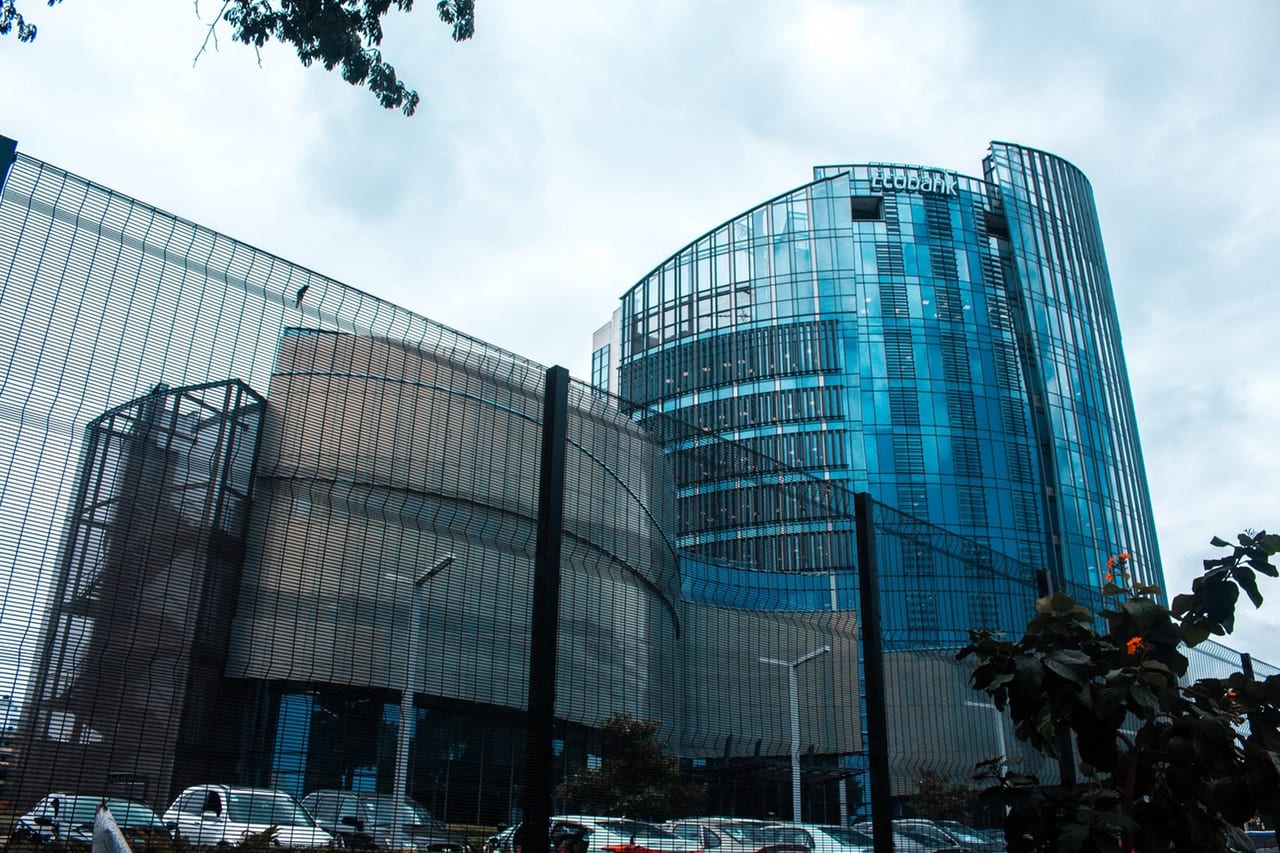 He says boosting borrowing costs would help promote price and financial stability under current global conditions, which include historically low interest rates and stagnant growth. He says rate increases shouldn’t hurt employment and growth if combined with more government spending. He, however, acknowledges that extra spending would be a “big if” with many leaders reluctant to expand public investments.

His speech to members of the C.D. Howe Institute think tank in Toronto comes less than a week before a scheduled rate announcement by Bank of Canada governor Stephen Poloz. Dodge, who served as central bank governor from 2001 to 2008 and is currently the think tank’s national chairman, says “ultra-low” rates have left little room for policy-makers to help cushion the blow of any future downturn.

The Bank of Canada’s trend-setting rate sits at a paltry 0.5 per cent. Experts widely expect Poloz to leave the rate untouched, for now.

“At the present time, both price and financial stability would be better served by somewhat higher policy interest rates,” Dodge says in his speech.

“The capacity of policy to deal with a major negative shock going forward is extremely limited.”

There is also increasing concern that rock-bottom rates may actually be holding back growth, he adds: some workers may feel they need to save more for their retirement, thereby slowing consumption.

Low rates are also widening inequality of income and wealth within many advanced economies, Dodge added