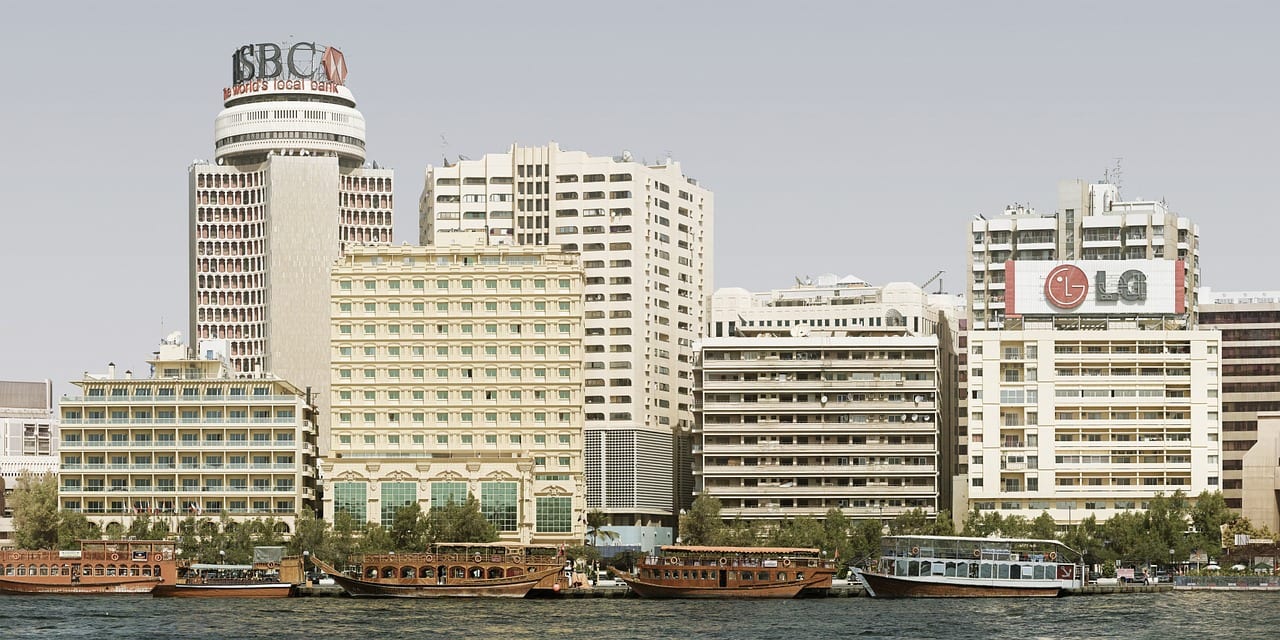 HSBC reported a 62 per cent slump in annual pre-tax profit that fell way short of analysts’ estimates due to one-time charges related to some businesses, and announced a new $1 billion (£0.80 billion) share buy-back.

The 2016 profit reflected a $3.2 billion (£2.57 billion) impairment of goodwill in its global private banking business in Europe and the impact of its sale of operations in Brazil, the bank said in a statement to the stock exchanges.

The private banking impairment charges mainly relate to its acquisition of Safra Republic Holdings in 1999, it said, without giving details.