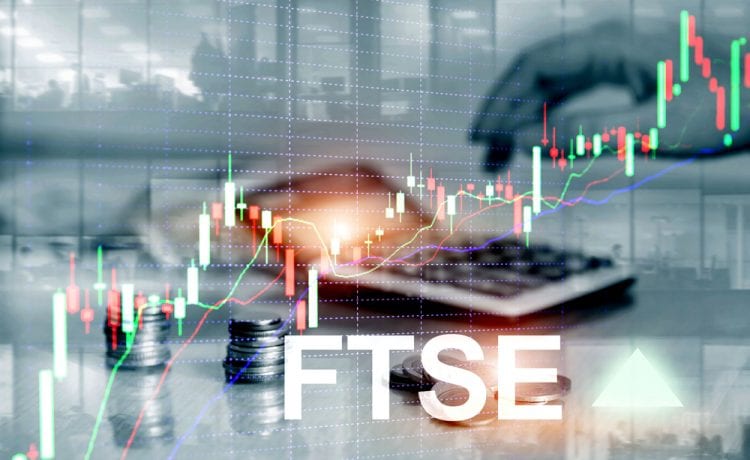 The firm said 96% of its estate had reopened by April, with group occupancy averaging 40% in Q1

InterContinental Hotels Group (IHG) said on Friday that it has repaid a £600 million UK government loan as the Holiday Inn and Crowne Plaza owner reported a bounce-back in bookings fuelled by resurgent demand in America and China.

IHG highlighted its available liquidity of $2.1 billion as of March 31, and chief executive Keith Barr said the company is continuing with global expansion plans.

The group has said it plans to reduce costs by $75 million this fiscal year while continuing to invest in growth. It made 92 signings worldwide in the quarter.

The group’s largest market is the US, where nearly 4,500 of its 5,900 hotels are based. IHG said 99% of its Americas hotels have reopened, and that it saw notable pick-up in demand in March with a boost from US Spring Break travellers.

But UK revpar was still 75% lower on 2019 levels, with nearly 14% of IHG hotels in Europe, the Middle East, Africa and Asia still closed at the end of March.

Barr predicted that as the rollout of vaccines becomes more established, travel restrictions lift, and economic activity rebuilds, traveller demand will continue to grow and generate further momentum in an industry recovery over the course of the year.

He said: Trading continued to improve during the first quarter of 2021.

There was a notable pick-up in demand in March, particularly in the US and China, which continued into April. While the risk of volatility remains for the balance of the year, there is clear evidence from forward bookings data of further improvement as we look to the months ahead, he said. We’re confident that IHG is well positioned for sustained growth.

Nicholas Hyett, equity analyst at Hargreaves Lansdown, said that the trading update shows there are now early signs of a recovery, albeit from a low base.

He said: Long term the recovery depends on the state of the wider economy, and particularly the timing of a return to international travel. However we think IHG’s model means it’s better placed to weather an extended downturn than most.

Shares were up 0.3% in early trading on Friday.

Please remember that investments of any type may rise or fall and past performance does not guarantee future performance in respect of income or capital growth; you may not get back the amount you invested.
Richard StanleyMay 7, 2021