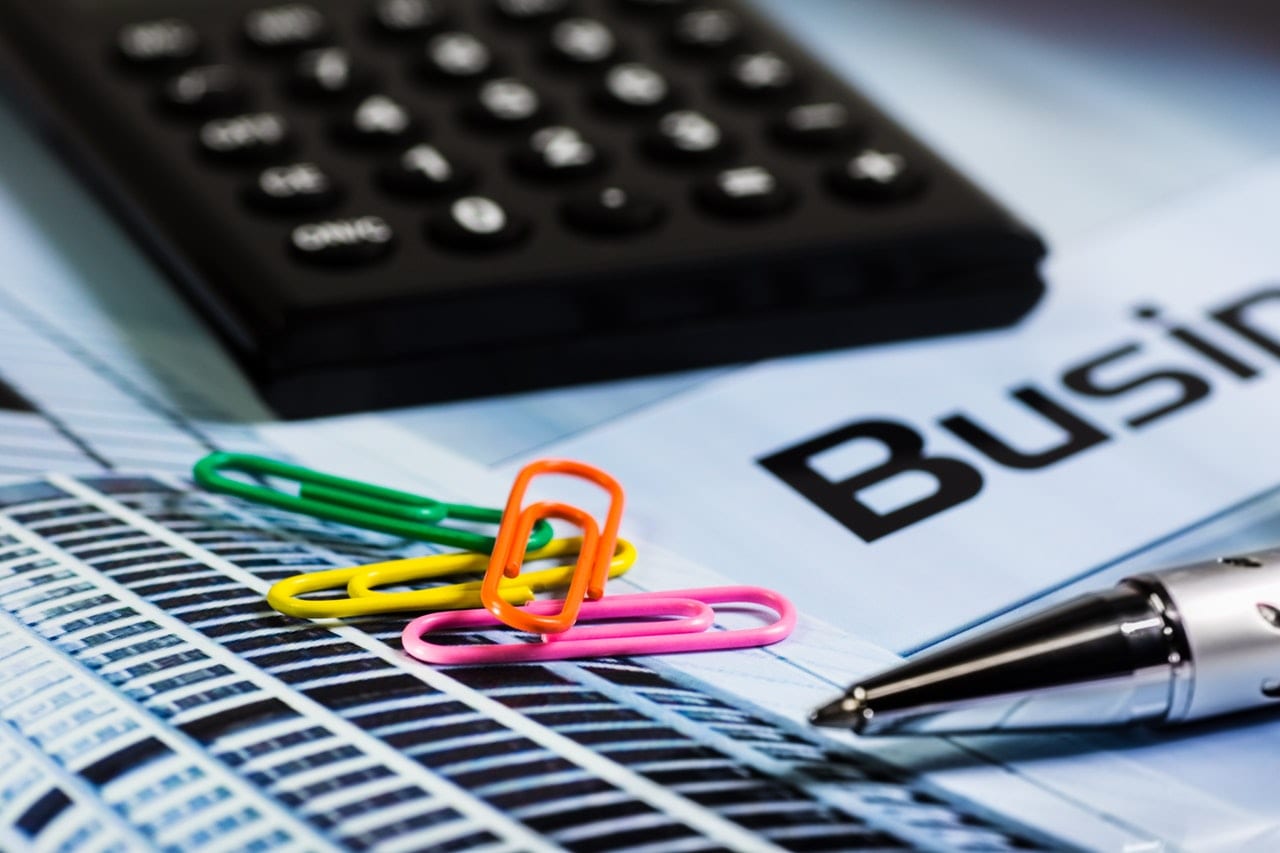 A new Bank of England (BoE) research has shown that risk to the UK’s economy from a sharp slowdown in China could be double than what has been previously estimated.

The second largest economy has started to cool due to a multi-year crackdown on riskier lending that is pushing up borrowing costs for companies and consumers.

Although a more severe slowdown in China would impact Britain through trade, the report said that the depth of its financial links with China were “unique”, whether directly or via Hong Kong. British banks’ exposures to mainland China and Hong Kong exceed those to the United States, euro zone, Japan and South Korea combined, despite the fact that Britain’s economy is dwarfed by the sum of these countries, the report showed. However, the harmful effects of any substantial slowdown in China could impact the UK less as British banks have become much better capitalised since the global financial crisis.

The authors of the BoE report said in the central bank’s Quarterly Bulletin that considered together … spillovers from China to the United Kingdom are likely to be about 50 percent larger than previously shown.

Last month the International Monetary Fund said it expected China’s economy to grow 6.6 percent this year, slowing a little from 2017, but it warned that overly rapid credit growth and trade frictions could pose risks.

Even a modest shock to Chinese growth could shave 0.4 to 0.5 percent off the level of British economic output, the BoE report showed.

The authors said although direct British exports to China comprise only 4 per cent of British exports, a big chunk of this loss would come through indirect trade links, for instance through supply chains.

A “hard landing” scenario, in which China’s economy ends up 10 percent smaller than it would have otherwise been, could reduce the level of British economic output by 1.3 to 1.4 percent.

Even these estimates might not prove to be large enough, the BoE authors cautioned. The effect of a Chinese slowdown could be amplified further through financial markets.

And they said that due to the dominance of Asian investment in British commercial property, the impact on the British property market would is unclear.

The BoE report concluded that the UK’s indirect trade links with China will probably remain the main transmission channel from China to the UK, but China’s continued integration into the global financial system will make the global economy increasingly sensitive to developments in China in the future.

Please remember that investments of any type may rise or fall and past performance does not guarantee future performance in respect of income or capital growth; you may not get back the amount you invested.
Richard StanleyJune 26, 2018