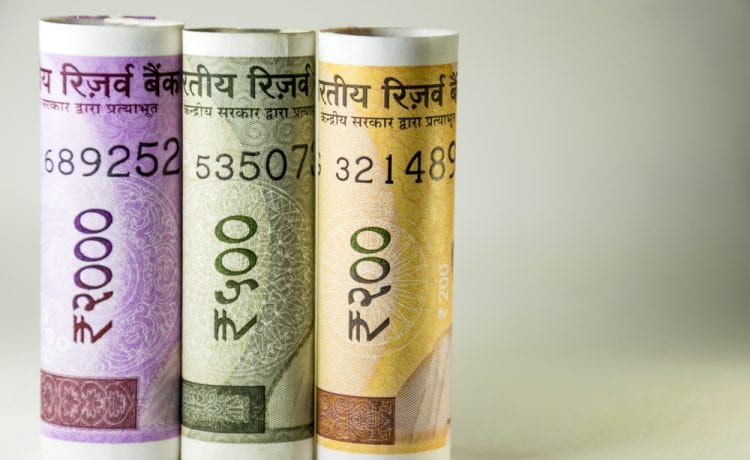 The currency will drop toward 76.5 to a dollar by the end of the year, says Standard Chartered

The Indian rupee, Asia’s best-performing currency in March, is going to slide right back to levels last seen in the depths of the pandemic meltdown, according to Parul Mittal Sinha at Standard Chartered Plc.

The currency will drop toward 76.5 to a dollar — about 4% weaker than current levels — by the end of the year, said the head of macro trading, India and South Asia financial markets. That is the most bearish forecast seen among analysts surveyed by Bloomberg, and runs counter to expectations for it to stay strong.

The rupee is a surprise winner in Asia this year as expectations of an economic recovery, a rare current-account surplus and massive foreign inflows have shielded it from the impact of rising U.S. yields. It has outperformed the Chinese yuan and the tech-reliant currencies of Taiwan dollar and the Korean won, which had all been forecast to keep gaining as the global economy rebounds.

We expect the rupee to weaken in FY22 amid higher commodity prices, normalizing imports, increasing inflation, and continued central bank intervention, said Sinha, who has spent more than a decade trading currencies and rates in London, Singapore and India.

The executive, who joined StanChart from Deutsche Bank India in 2019, sees the rupee losing some of its advantage going ahead. The current account will probably swing to a deficit in the fiscal year starting April, from an estimated surplus of 1.9% of gross domestic product in the current period as imports gain. Higher oil prices will hurt, she said.

The currency also looks overvalued at current levels, according to Sinha. Its real effective exchange rate is close to multi-decade highs, she said, adding that market positioning is also long rupee, in contrast to regional peers.

The rupee has advanced nearly 0.1% in March to 73.3850 to a dollar. It pared most of the month’s advances due to a 1.2% drop on Tuesday, as state banks rushed to buy dollars ahead of the fiscal-year end. The median estimate in a Bloomberg survey is for it to trade near the 72.13 levels by end December.

One key factor that led the rupee’s 2.3% losses in 2020 was a relentless accumulation of foreign-exchange reserves by the Reserve Bank of India (RBI). It bought a net $88 billion of forex in the spot market last year, central bank data showed.

The pace will be slower in the next fiscal year, Sinha said. Valuation-adjusted FX asset accumulation has dropped to $4 billion this quarter from $31 billion in the previous three months, she said.

The RBI has no internal target on forex reserves, Governor Shaktikanta Das said last week, while reiterating the central bank’s aim to keep the rupee stable.

Please remember that investments of any type may rise or fall and past performance does not guarantee future performance in respect of income or capital growth; you may not get back the amount you invested.
Richard StanleyMarch 31, 2021