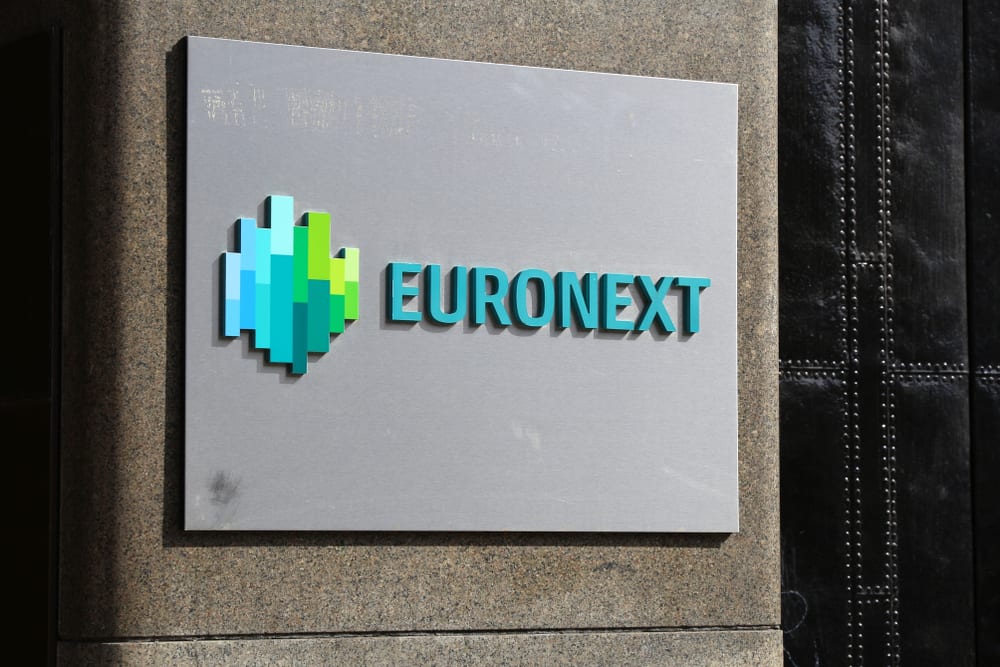 Euronext Dublin dragged down by the crisis in the oil markets as it closed down 2.2 per cent

Stock markets around the world fell on Tuesday, as oil prices hit a two-decade low a day after some US crude oil futures turned negative for the first time, underlining worries about deep economic damage from Covid-19.

Euronext Dublin outperformed many of its international peers but was still dragged down by the crisis in the oil markets as it closed down 2.2 per cent.

Traders noted that banks across Europe seem to be bearing the brunt of the negative sentiment, and the Irish banks were no exception as Bank of Ireland shed 2.8 per cent, while AIB lost 1.8 per cent of its value. Permanent TSB was down 8 per cent, although trading volumes were very light.

With construction at a standstill, housebuilders continue to struggle. Ires Reit finished down 1.2 per cent, while Hibernia Reit was down 2.8 per cent, and Cairn Homes was down 5 per cent. Glenveagh Properties finished the day 2.1 per cent worse off.

Traders pointed out that, usually, a reduction in oil prices would lead to increased share prices for airlines, but the collapse did little to boost them with Ryanair shedding 3.8 per cent of its value, while Lufthansa lost 4.4 per cent. “That’s how negative things are out there,” said one.

Traders said there were virtually no sectors that escaped the sentiment. In agrifood, Greencore was down 1.7 per cent, Glanbia was down 2.3 per cent, while Kerry Group was down 1.2 per cent.

Shares in Paddy Power owner Flutter Entertainment finished the day up slightly on its UK line, but down 1 per cent on its Irish line. Shareholders there earlier backed the company’s planned merger with rival The Stars Group.

The FTSE 100 ended the day down 3 per cent, or 171.8 points, to 5641.03 as it was dragged lower. However, perhaps surprisingly, it was the mining companies, such as Evraz and Antofagasta that dragged the index lower, while oil majors BP and Shell were largely unaffected.

The owner of budget fashion firm Primark, AB Foods, dropped 6.1 per cent as it said 68,000 staff were furloughed across Europe amid the coronavirus lockdown and it revealed a £248 million hit for unsold stock as all its stores remain shut.

Markets on the continent also felt the heat on Tuesday, with Germany’s blue-chip index, the Dax, closing down 4 per cent, and Paris-based Cac dropping 3.8 per cent.

BP, Royal Dutch Shell and Total SA lost between 2.5 per cent and 3.8 per cent, taking the energy index 4.3 per cent lower.

Europe’s most valuable tech company SAP was among the biggest drags on the benchmark Stoxx 600 after the company abruptly ended a six-month experiment in dual leadership due to the pandemic.

Wall Street retreated for a second straight day on Tuesday as a collapse in US crude prices and glum annual forecasts by companies foreshadowed the biggest economic slump since the Great Depression.

The benchmark S&P 500 index has climbed over 25 per cent from a March low, powered by trillions of dollars in stimulus, but still remains nearly 17 per cent below its record high due to state-wide shutdowns to contain the virus.

The financials index fell 2.9 per cent as the flight from risk sent investors scurrying to the perceived safety of bonds and the dollar.

Travellers Companies, the first of the big US insurers to report results, reported a 25 per cent fall in quarterly profit, hurt by higher catastrophe losses, but its shares rose 2.5 per cent.