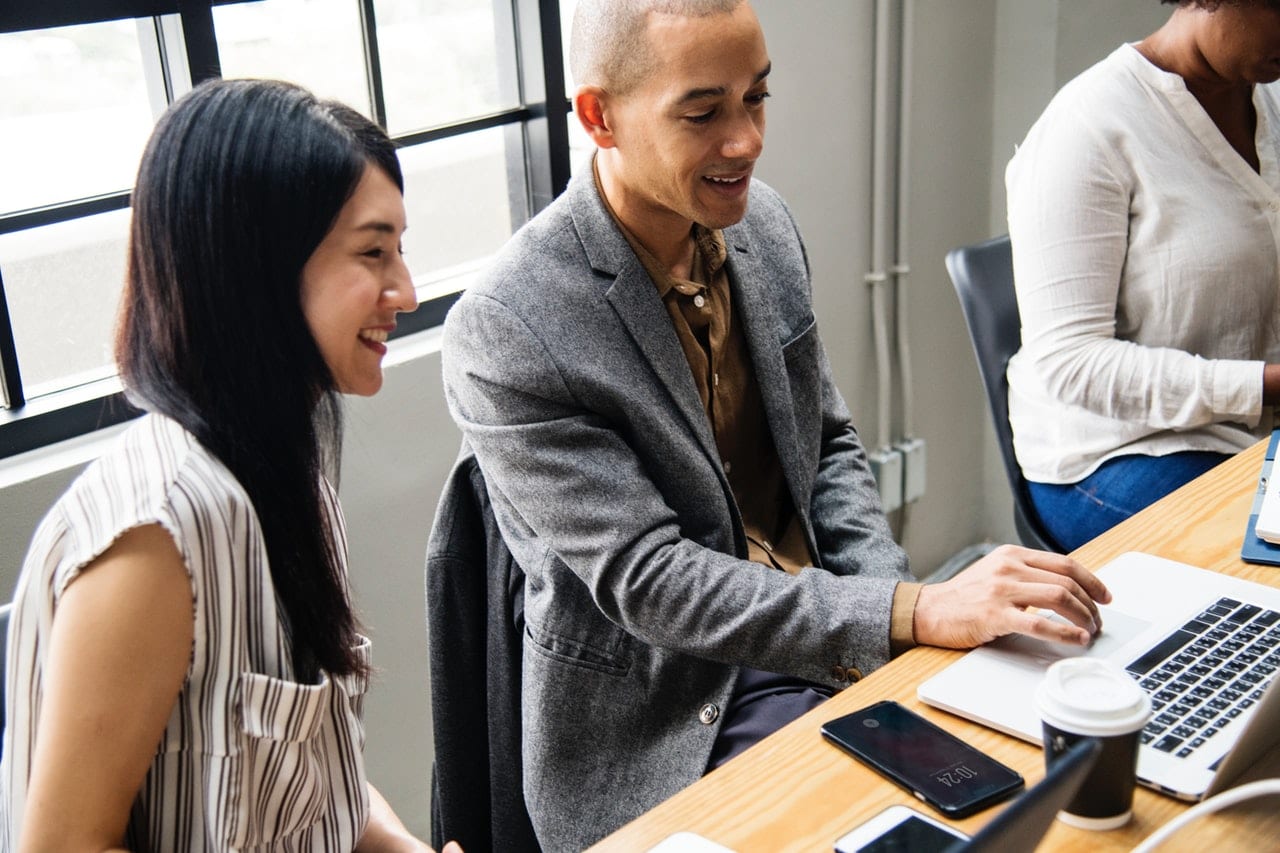 Earlier this month, Japan’s Neco Republic made a bold announcement. The animal welfare organization, which runs a well-known chain of rescue cat cafes, said that the time had come for it to make good on the promise inherent in its name, and that it was launching a crowdfunding campaign to secure the means with which to buy an uninhabited island and declare itself an independent nation, in which it would create a society in which cats occupied a higher social tier than humans.

However, the announcement was made on April 1, and was intended to be nothing more than a little April Fools’ Day fun. Nevertheless, it got a lot of people’s attention, and Neco Republic head Asaka Nakama says the response was so positive that the organization is now indeed looking into the possibility of really buying an island and turning it into a cat paradise.