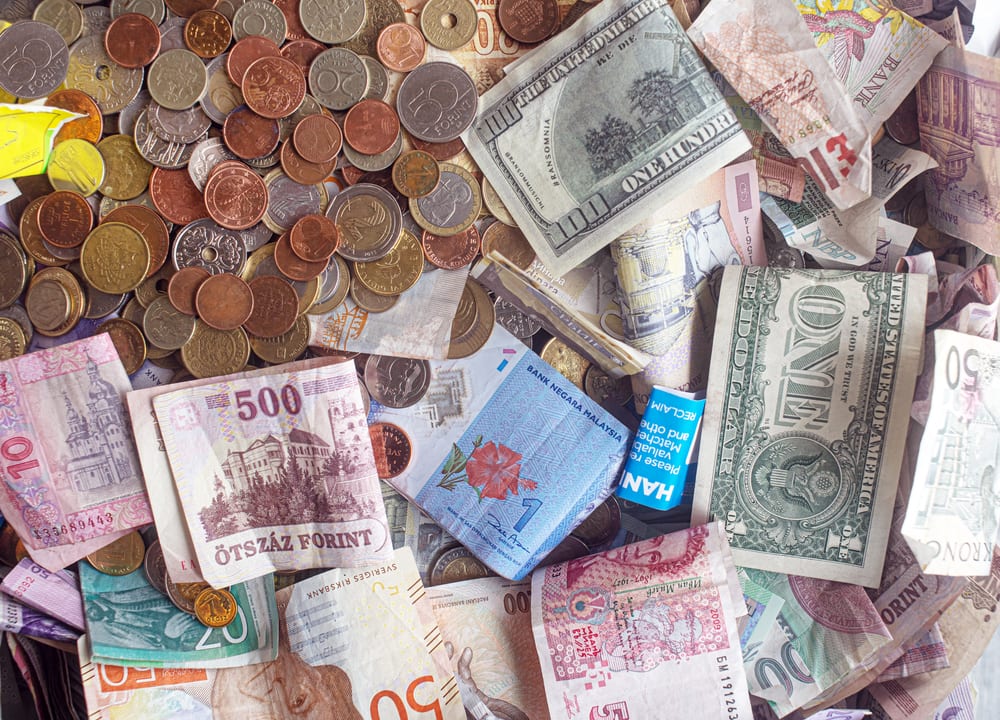 Latin American currencies dropped on Thursday, and were set to end the month lower as continued signs of economic damage from the coronavirus outbreak added to concerns over stability in regional economies.

Brazil’s real and Mexico’s peso fell about 1.7% and 1.3%, respectively. Latin American currencies were also seen underperforming over the month in comparison to their emerging market peers.

Latin American stock markets retreated for the day. Like currencies, they were set to underperform their broader emerging market peers in April.

The MSCI’s index of regional stocks eyed a 5% gain in April, while an index of broader developing world stocks was set to add 9%.

A swath of weak economic data from the developed world had bought with it fresh risk aversion, adding to existing concerns that many Latin American economies lacked the fiscal strength to combat the coronavirus.

Data showed Mexico’s economy was set to mark its sharpest quarterly contraction since 2009, although the preliminary figures were slightly better than expected.

Mexico stands to suffer the severest slow-down in Latin America and it looks as though Banxico is now ready to favour growth over currency stability, ING analysts wrote in a note.

Adding to Mexico’s woes, state oil company Pemex, hammered by crashing crude prices and a sharp depreciation of the Mexican peso, on Thursday posted a multibillion-dollar quarterly loss that was far wider than losses a year earlier.

In Brazil, data showed the unemployment rate in rose to 12.2% in the three months to March, its biggest rise in three years, even as the full impact of the coronavirus was yet to be reflected.

President Jair Bolsonaro’s handling of the economy and cabinet departures have added a political risk premium to the BRL, which may remain embedded during 2Q20, ING analysts wrote.

Brazilian stocks fell 3.5%, dragged lower by a more than 7% drop in Banco Bradesco SA, one of the country’s largest lenders.

Mexican and Chilean stocks fell more than 1% each.

In Argentina, the country risk tightened 539 basis points to 3,449 over safe-haven U.S. Treasury paper on Thursday, amid speculation over the government’s upcoming bond restructuring, traders said.