Link to reduce number of ATMs in the UK 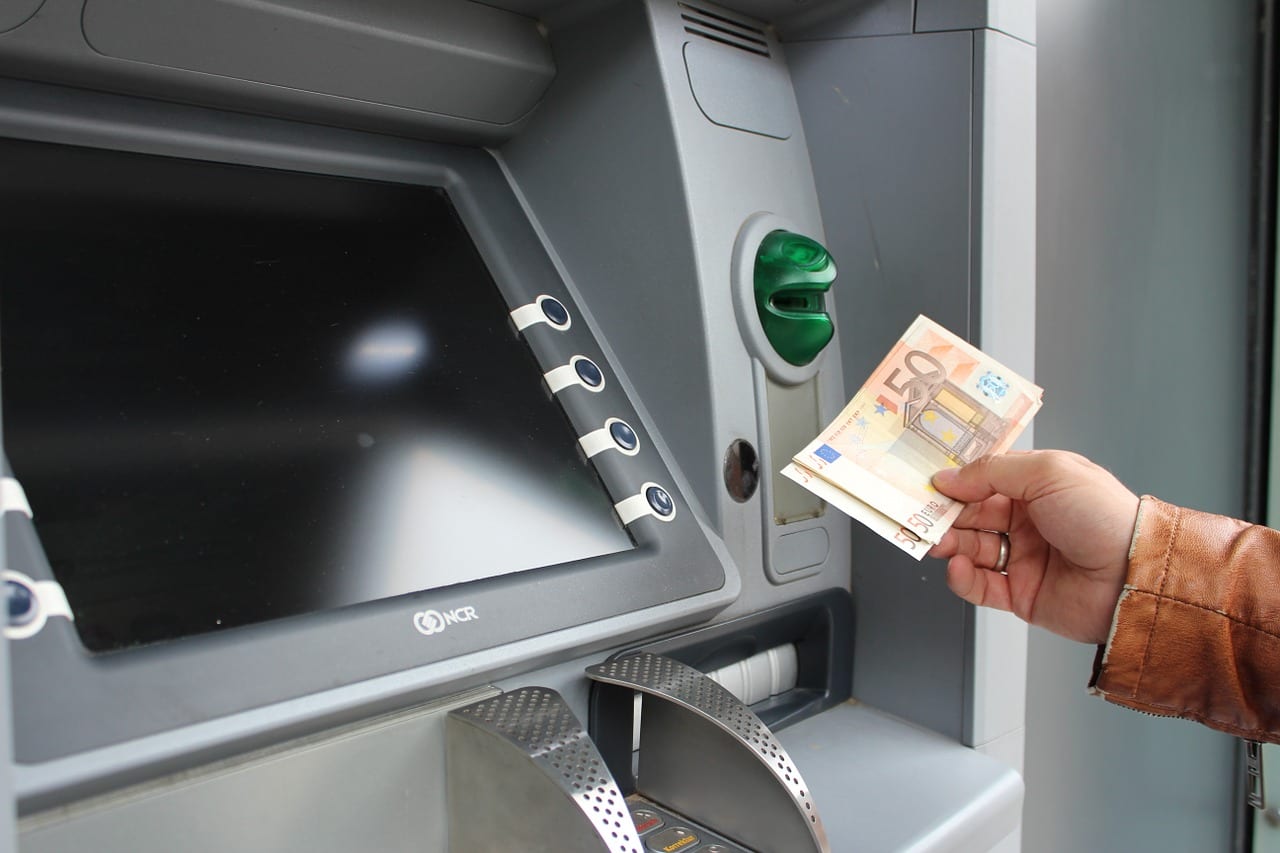 A measure by Link, the network which manages the UK’s ATM network, has decided to reduce the number of ATMs across the country. It plans to lower its fees to card issuers by 20% over the next four years, from 25p to 20p per transaction, making it less profitable to run an ATM in many areas as it says that it wants to control the runaway growth in the number of ATMs and preserve them where they are needed the most. It plans to reduce the amount it charges banks and building societies to use its machines.

However, the step by the ATM management network may lead to little or no access to cash in many areas, consumer group Which? has warned. It says that Link’s latest step will adversely affect the rural or remote areas, many of which already have poor ATM provision or do not have cash machines at all. It has identified 200 such communities in Britain. Which? said that this may lead to mass closures of free-to-use machines.

Which? said that as many as 123 postcode districts do not have a single ATM machine and consumers have to rely on nearby villages or town to gain access to ATMs for instant cash. Gareth Shaw of Which? said that Link’s proposals may place a strain on communities across the UK that are already struggling to access the cash they need following mass [High Street] bank closures. He called on the financial regulator to intervene to avoid this situation getting worse and added that those hit hardest will not be busy high streets, but ATMs in rural communities.

However, Link says there are too many cash machines in places where they are not needed, with around 80% located within 300 metres of other ATMs. It said the number of free-to-use machines had rocketed from 36,400 in 2007 to 54,950 last year. John Howells, chief executive at Link, said that the UK has one of the largest free-to-use ATM networks anywhere in the world, and the number of free ATMs is at an all-time high and rising. But, he said, Link welcomes the research produced by Which? and it will review all of the areas that Which? has identified and take action if there is inadequate free ATM provision. He said the organisation will protect free-to-use ATMs that are a kilometre or more from the next nearest free cash machine. Link plans to extend its Financial Inclusion Programme, which subsidises ATMs in less affluent and rural communities.