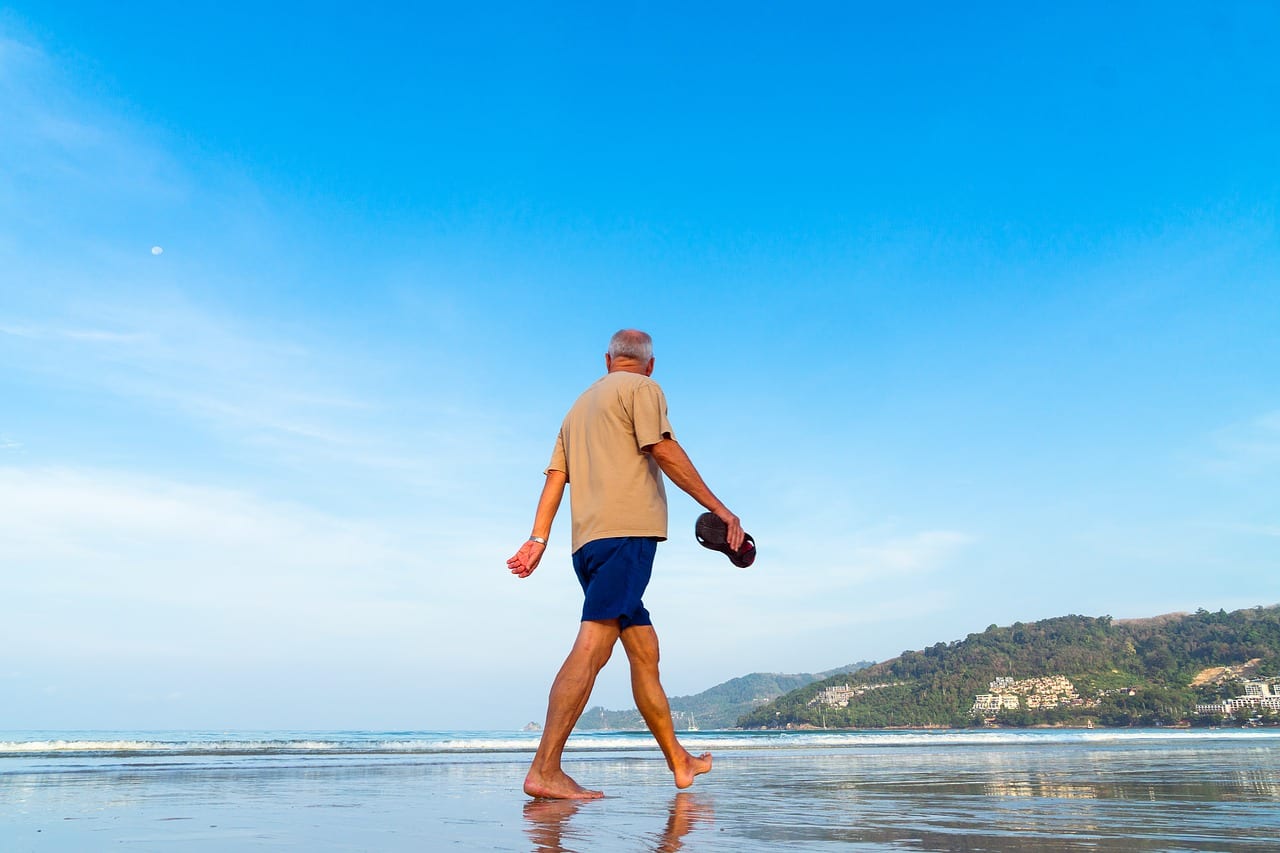 A new study has revealed that listed real estate outperformed all other asset classes for UK pension funds between 2010 and 2016.

The report, announced at the European Public Real Estate Association (EPRA) conference in Berlin, also showed that listed real estate was the second highest performing asset class – after private equity – for Dutch pension funds between 2010 and 2016.

The study, based on data from CEM Benchmarking, showed that the average annual net return for listed real estate over the seven-year period for UK institutional investors was 10.93%, slightly above private equity at 10.86% and listed equities at 10.76%.

In the Netherlands, the net return for listed property was second highest among major asset classes at 9.32%, trailing private equity at 10.78% over the 12-year period.

EPRA’s director of research and indices, Ali Zaid said the performance of real estate stocks is driven by the optimisation of rental income streams and the ownership of high-quality assets, while providing unmatched liquidity compared with other forms of property investment. He said the research also showed the costs of listed property were a fraction of investing through funds, or holding property directly.

For other eurozone funds between 2008 and 2016, the research showed the average annual net investment return from listed real estate was 5.59% compared with 11.55% for private equity.

The study covered institutional investors with combined assets under management of €2.6trn, representing 36% of the top 1,000 funds in Europe.

Despite the fact that private-sector pension markets both in the UK and the Netherlands experienced similarly strong relative returns on listed property, the two markets differed in their view of the future direction of the real estate sector as a whole, EPRA said.

Other eurozone funds were comparatively stable, the association said.