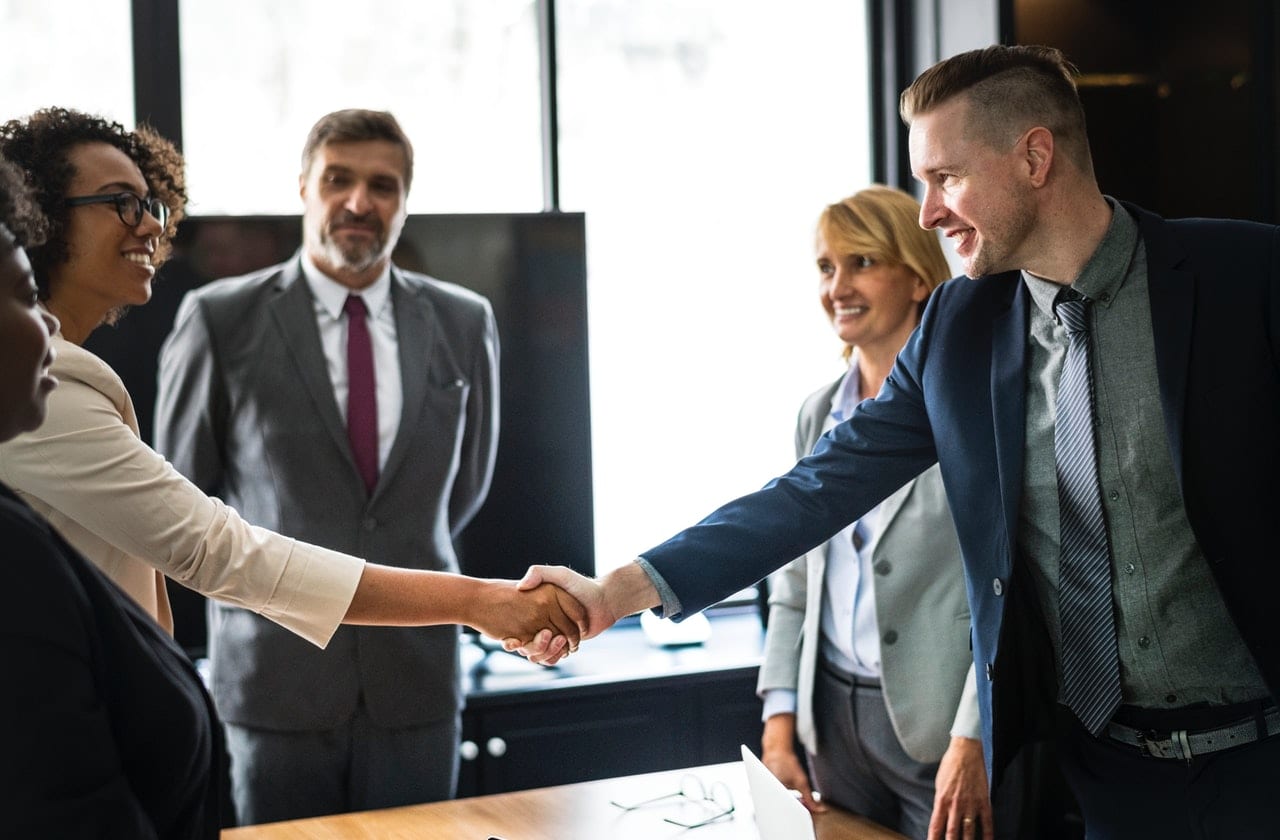 Lloyds Banking Group has shown recovery after it agreed for compensation after being investigated by U.S. authorities for PPI scandal. The banking group has said that it had made a strong start to 2018.

The high street lender and owner of Bank of Scotland reported a 6% rise in underlying pre-tax profits to £2 billion for the three months to March 31, while bottom line profits surged 23% to £1.6 billion.

But it also recorded another major charge from the time-limited pension protection insurance (PPI) scandal, which has been the largest “mis-selling” scandal in British financial history.

Chief executive Antonio Horta-Osorio said the bank has made a strong start to 2018 and has begun implementing the strategic initiatives which will further digitise the group, enhance customer propositions, maximise its capabilities as an integrated financial service provider and transform the way it works. He added that the UK economy continues to be resilient, benefiting from low unemployment and continued GDP growth. He further said that the bank expects the economy to continue to perform along these lines during 2018.

Lloyds has faced stiff competition from rivals in the opening quarter of the year, although its “conduct provisions” – a term for punishment payments for malpractice – were lower than last year. Other banks which have compensated for similar reasons include Clydesdale and Yorkshire banks.

As the final deadline for PPI complaints is due next year, Lloyds is anticipating putting such “legacy issues” behind it, outlining an ambitious three-year plan at its most recent set of full-year results.

Lloyds, which also owns brands such as Halifax and pension and investment business Scottish Widows, has been one of the most dedicated cost-cutters among the UK’s major banks since Horta-Osório took charge in 2011. It cut the ratio further to 47.8 in the first quarter. The bank has announced more than 2,000 job cuts and branch closures. The latest announcement from the bank came last week when it announced 1,230 job cuts and 49 branch closures.