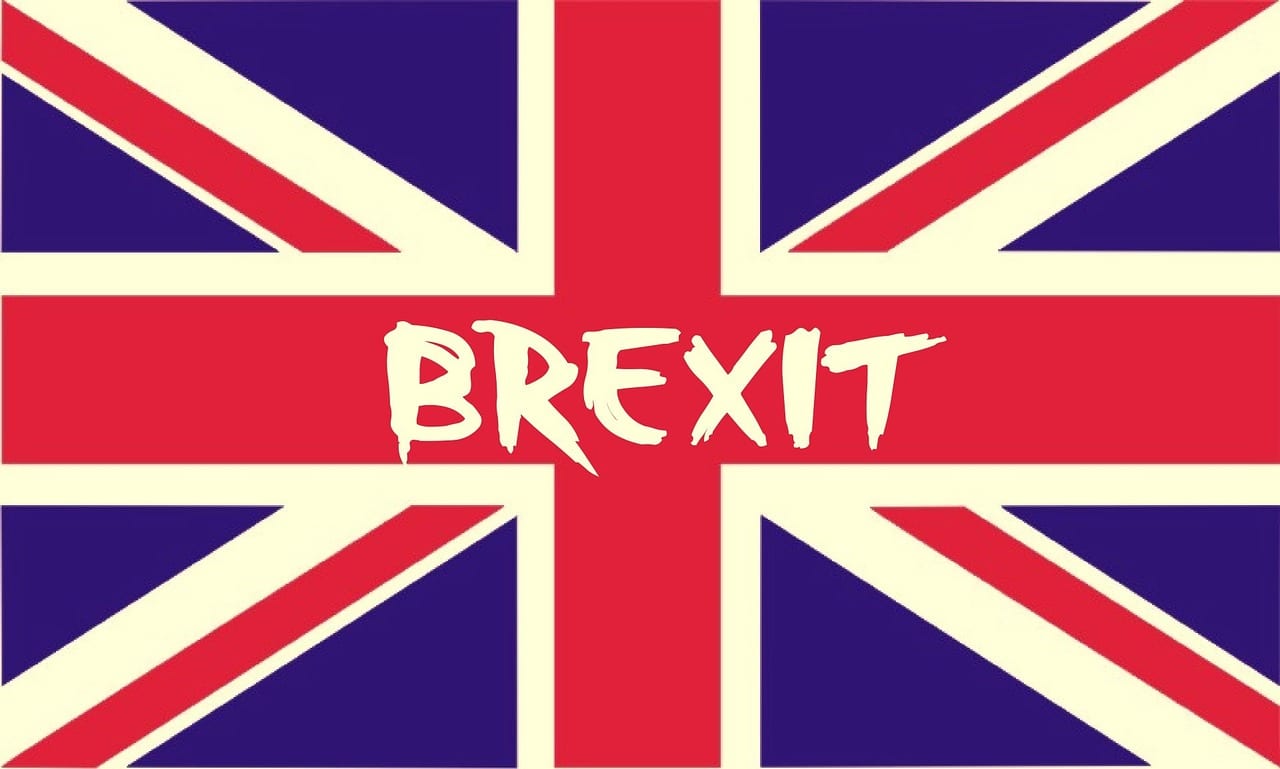 Shop sales are under strain, but London offices have proved surprisingly resilient in the wake of the U.K.’s Brexit vote

When the British people voted for Brexit, investors worried about London skyscrapers. With a draft Brexit deal finally on the table, it is regional shops that are actually taking the strain.

Retail valuations fell 4.5% in the six month through September for British Land, BTLCY -7.06% which reported half-year numbers Wednesday. For Land Securities, LAND -4.57% which reported Tuesday, the decline was 2.5%. These are the U.K.’s two largest listed property owners, with a combined £27.7 billion ($35.97 billion) in real estate, mainly London offices and malls across the country.

The Brexit vote in June 2016 caused sterling to plunge, pushing up the cost of imported goods. The same year the U.K. government jacked up the minimum wage. But the most intractable problem is the continuing Amazon effect: E-commerce allows retailers to reach consumers with fewer shops. Some U.K. retailers have gone bankrupt; many others are reducing their store footprints.

London offices are doing surprisingly well by comparison. British Land’s portfolio rose 0.7%, while Land Securities’ was up 0.4% in the six months through September.

So far, there hasn’t been a mass exodus of bankers from London to Frankfurt or Paris. If anything, the pound’s fall has made the U.K. capital’s skyscrapers more affordable to global corporations and trophy-hunters. Land Securities and British Land both helped develop landmark office towers in London’s financial district after the 2008 banking crisis; both sold them last year to Chinese investors for more than a billion pounds each, well over book value.

Braver investors see value in U.K. shops, but at a huge discount. A consortium including Canadian real-estate investor Brookfield is considering a £2.8 billion bid for beleaguered U.K. mall specialist Intu Properties. If a formal offer does emerge, the bidders got a second extension to the bid deadline Wednesday, it would be at a 42% discount to Intu’s most recent book value. One of the bidders already owns more than a quarter of the stock, so the deal would likely go through.

Shares in Land Securities and British Land currently change hands about 35% below the September book values reported this week. But if there is a bargain here it could take a long time to come good. Shops still account for roughly half the companies’ portfolios, and retail sales continue to slip away from shops.

Those without the contrarian instincts of Brookfield may be more comfortable investing in London office specialists such as Derwent London or Great Portland Estates. These have little debt and portfolios of offices in London’s low-rise West End ripe for redevelopment.

Much remains unclear regarding Brexit, but for now the word from the property world is that London’s status as a global business hub isn’t seriously under threat.

Please remember that investments of any type may rise or fall and past performance does not guarantee future performance in respect of income or capital growth; you may not get back the amount you invested.
Richard StanleyNovember 17, 2018