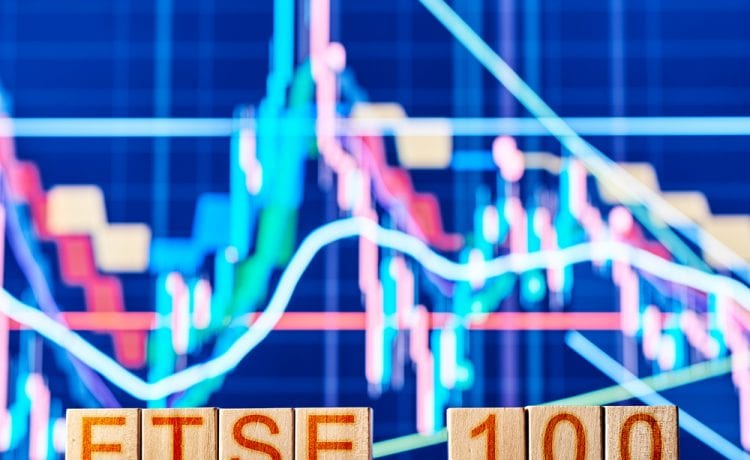 London stocks edged higher in early trade on Monday, with the FTSE 100 on track for its best month in more than 30 years, having rallied 14% so far in November.

Investors were digesting the latest manufacturing data out of China. The official manufacturing PMI rose to 52.1 in November from 51.4 the month before, marking the fastest of rate of expansion in three years. Meanwhile, the services PMI reading came in at 56.4 from 56.2 in October, ahead of consensus expectations of 56.0 and marking the best level of growth since 2012.

On home shores, Brexit was in focus. Foreign Secretary Dominic Raab said over the weekend that this week will be “very significant”. He told the BBC that negotiations between the UK and the UK were down to their final two basic issues and a deal was possible if the EU showed some pragmatism.

Richard Hunter, head of markets at Interactive Investor, said: Brexit remains centre stage as the outcome of the negotiations is still undecided. Investors are hoping that a last-gasp compromise will prevent the economic pain of a no-deal to both parties, and for the UK this has particular ramifications given the parlous state of the economy both now and post-pandemic – further deterioration of the nation’s finances would be a material blow.

With very little corporate news this week, the macro issues are likely to come under further focus as we move into the final month of the year. The FTSE 100 has had a much improved November, being lifted by the global tide of improved sentiment especially on vaccine news, and the index has spiked by 14%. Even so, the fact that it remains down by 16% in the year to date gives context to what has been a tumultuous year, he said.

In equity markets, JD Sports surged following reports over the weekend that it is considering backing away from a proposed rescue of beleaguered department store chain Debenhams.

Indivior shares rallied after the opioid addiction treatment maker said a £1.1bn claim against it by Reckitt Benckiser, which has yet to be served on the company, is “without merit” and that it has “strong grounds” for defending itself should the claim be served. The stock tanked at the end of last week on news of the claim.

Frasers Group ticked higher after confirming it had offered a £50m loan to Philip Green’s Arcadia retail group, currently on the verge of collapse.

Lloyds Banking Group was also a little higher after it hired Charlie Nunn, HSBC’s head of retail banking, as the FTSE 100 lender’s next chief executive.

On the downside, Royal Dutch Shell and BP were both lower as oil prices fell.

EasyJet flew lower following a Telegraph report the budget airline has called in AlixPartners to assist with cash flow forecasting amid crisis talks with Whitehall officials and banks.

In broker note action, homeware retailer Dunelm was boosted by an upgrade to ‘outperform’ at RBC Capital Markets, while Bodycote was knocked lower by a downgrade to ‘underweight’ at JPMorgan.