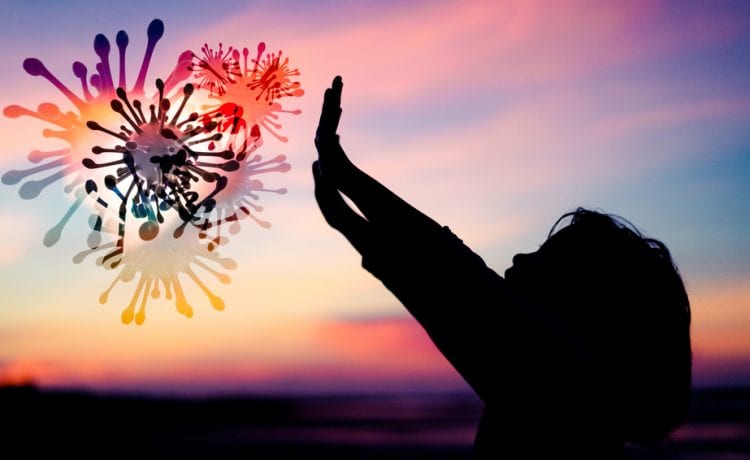 CMC Markets analyst Michael Hewson said: European stocks have got off to a positive start to the week helped by a decent performance in Asia, as well as renewed optimism over progress on a possible vaccine after AstraZeneca resumed its UK trials after last week’s suspension over safety concerns, and possible side effects.

He said, the CEO of US pharmaceutical giant Pfizer was also upbeat about the prospect that US citizens could well see the beginnings of a Covid vaccine by year end.

Merger and acquisition activity is also helping sentiment after it was reported that Softbank has agreed a $40bn deal with US chip maker Nvidia for UK chip maker ARM Holdings, which it acquired for $32bn in 2016, Hewson said.

SoftBank will become Nvidia’s largest shareholder after the Japanese group receives $21.5bn in common stock and $12bn in cash.

Meanwhile, Gilead Sciences said over the weekend that it had agreed to buy biotech company Immunomedics in a $21bn deal. Gilead will pay $88 per share in cash for Immunomedics, which will strengthen its cancer drug portfolio.

Euronext confirmed that it has made a non-binding offer to London Stock Exchange to buy Borsa Italiana. The offer was made in partnership with Italian state lender Cassa Depositi e Prestiti (CDP) and Intesa Sanpaolo.

Investors were also digesting reports that Oracle has beaten rival Microsoft in negotiations for the US operations of ByteDance’s TikTok.

Elsewhere, Oxford Biomedica, which has a supply agreement with AstraZeneca for its Covid vaccine, was the standout gainer on the FTSE 250 index.