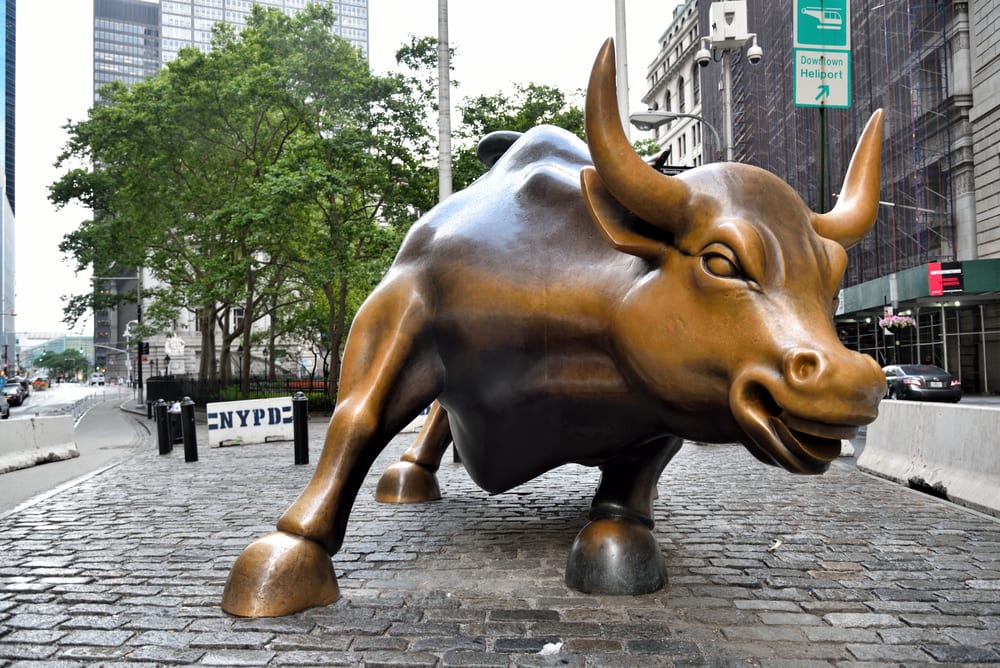 The recently battered S&P 500 banks sub-index led the gainers for the session after U.S. banking regulators eased rules and investors waited for results of the annual stress test

The bank index had fallen 19 percent from its recent high on June 5 to Wednesday’s lowest point. It rose as much as 3.75% on Thursday.

But investors remained nervous throughout the day as the number of new virus cases in U.S. states grew, especially in the West and South.

Texas Governor Greg Abbott said he was halting his state’s phased economic reopening in response to a jump in COVID-19 infections and hospitalizations.

And stocks wobbled temporarily late in the session after Apple Inc said it would close 14 stores in Florida again because of rising COVID-19 cases after other re-closures in Houston, Arizona, South Carolina, and North Carolina.

A flare-up in virus cases in recent days has taken some wind out of a Wall Street rally powered by hopes of a quick economic recovery and massive government stimulus efforts.

While bank stocks appeared to provide the biggest boost on Thursday, Michael James, managing director of equity trading at Wedbush Securities in Los Angeles, said investors were broadly buying the dip after Wednesday’s pullback in stocks.

None of those issues that caused yesterday’s weakness were really resolved today, said James. You could argue that the market could be a fair amount lower. The reason we’re not is there is still some understanding that things are going to have a brighter ending at some point.

All the three major indexes had opened Thursday’s session lower after data showed the number of Americans filing claims for unemployment benefits fell less than expected last week, likely as hiring by reopening businesses is being partly offset by a second wave of layoffs.

The Federal Reserve will release results of annual bank stress tests after the markets close, potentially indicating how much flexibility they will have to return capital to shareholders.

The risk-reward bias favours a more positive bias into the results this evening because the sector has been such a laggard, said Wedbush’s James.

Walt Disney Co fell for the second day in a row after it delayed the reopening of theme parks due to the health crisis. A report also said it was considering postponing the July 24 release of “Mulan.”

Please remember that investments of any type may rise or fall and past performance does not guarantee future performance in respect of income or capital growth; you may not get back the amount you invested.
Richard StanleyJune 26, 2020