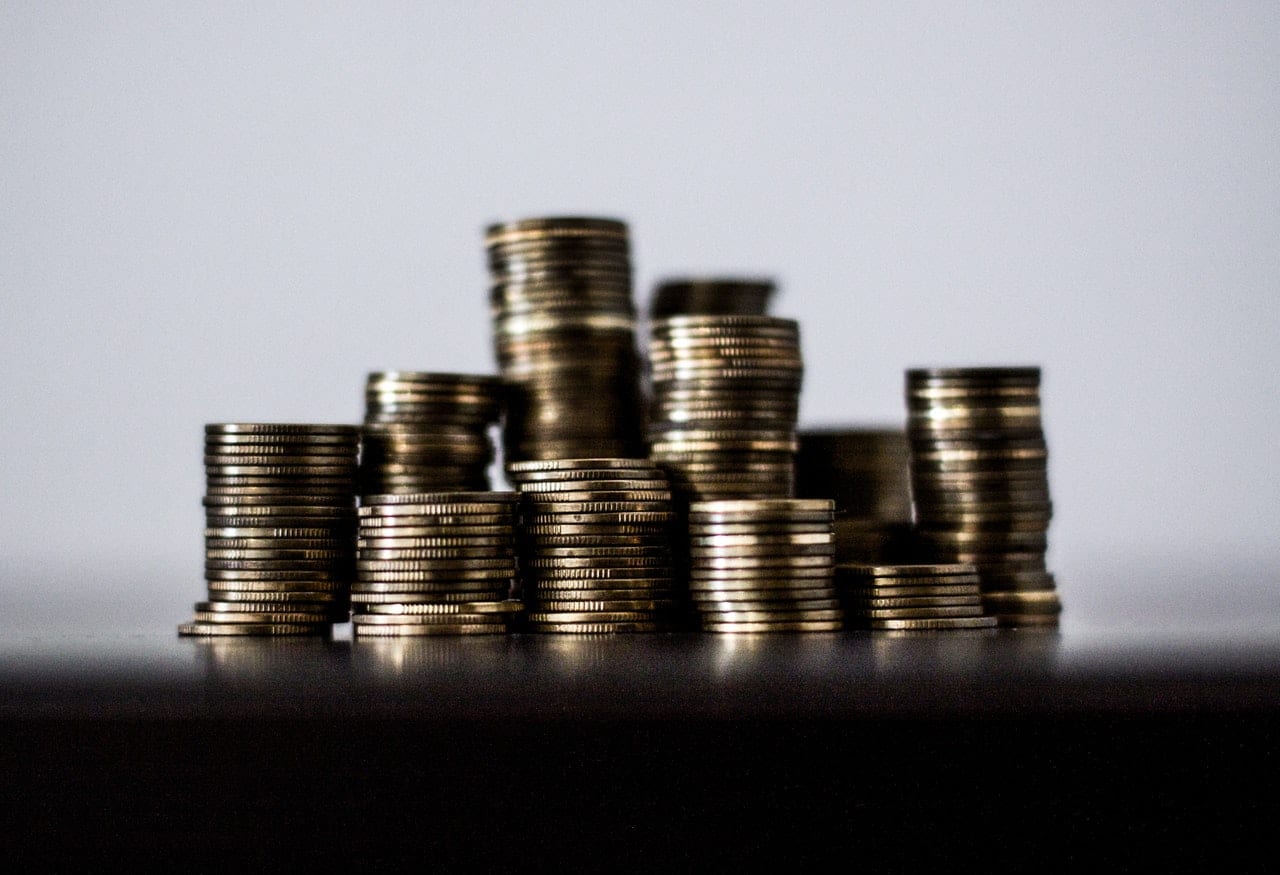 Brexit or no brexit, foreign investment seems to be coming in – the latest addition to the list being in the form of life sciences investment. Germany-based international pharmaceutical company, Qiagen, has planned a location in the UK to work on genomics and diagnostics. With around 270 staff based close to Manchester University, the company already has a presence in the UK and now it will set up a campus in Manchester where it will create 800 jobs.

At present, the location of the campus is not yet certain and negotiations with the government in this regard are going on. The campus is being developed in partnership with Health Innovation Manchester. The location will involve a number of other science-based companies. Dr. Theuringer, Director of PR for Qiagen, added that the government and other companies see the north as an engaging and important site in life sciences.

The deal, which will involve a partnership between the University of Manchester, the NHS Trust and the UK government, is not expected to complete until the first quarter of next year. But, Qiagen is very hopeful that the deal will be signed in early 2018.

Dr. Theuringer said that the company is investing in Manchester because it has a very good experience of the skill set available and the people there. He said, with an office already in Manchester, the city is contributing very much to the success of the company’s business and the growth of personalised healthcare is going to be the future. He added that Qiagen is developing ways to see whether people are eligible for certain courses of drugs and personalised healthcare and that is why the government wants to invest. He further said that the company is a leader in this field and has a great knowledge of the sector.

Qiagen also clarified that the investment will be lower than reported elsewhere.

The announcement came as a much-needed boost to PM Theresa May’s vision of a vibrant post-Brexit economy amid plans by the government for its industrial strategy and a way to kick-start productivity. With plans for a long-term and strategic partnership, Business Secretary Greg Clark said the investments represented “a huge vote of confidence” in the government’s plans. He said that people don’t make the investments of this scale that are for the long term if they don’t have the confidence that the country is going to be a very attractive base.