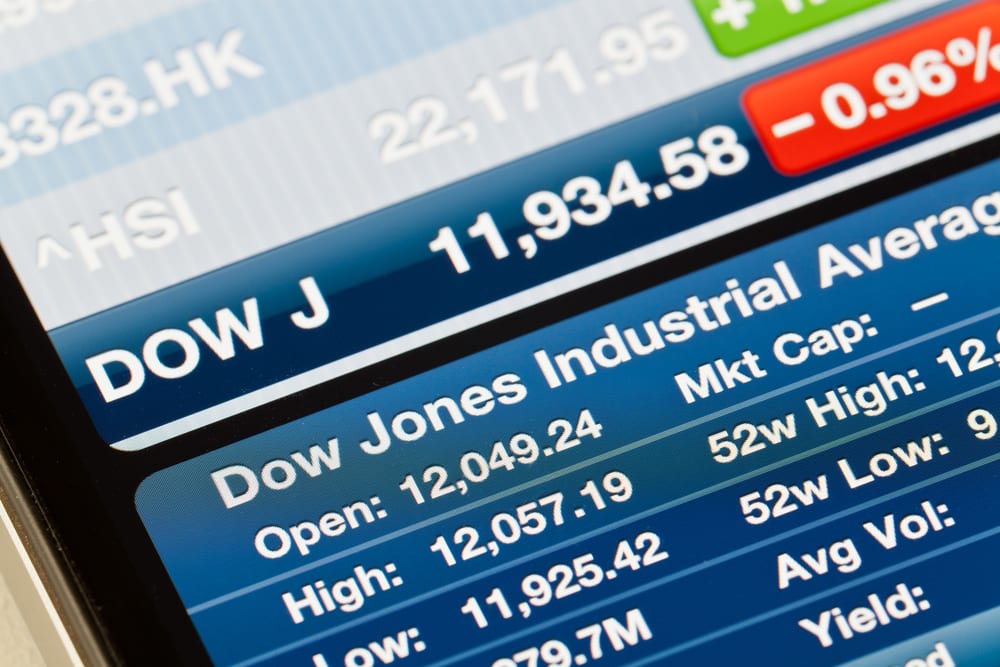 Major U.S. stock benchmarks surged Wednesday, despite the battered state of the American economy and rising tensions between Beijing and Washington as investors focused on efforts to reopen more states for business.

U.S.-China tensions flared up and fresh economic data showed how badly American businesses have been thrown off course by the coronavirus pandemic, but major stock indexes still marched higher.

The Federal Reserve reported Wednesday that economic activity through May 18 fell sharply in most of its 12 districts, amid mass unemployment and challenges in bringing employees back to work during the pandemic, as workers feared for their health, faced limited access to child care and received “generous unemployment benefits,” according to the central bank’s latest “Beige Book” report.

In other news, U.S. Secretary of State Mike Pompeo on Wednesday officially determined that Hong Kong is no longer autonomous from China, a move that could revoke the city’s two decades of U.S. economic privileges and fray economic ties between the two superpowers.

President Donald Trump said Tuesday he plans to make an announcement by the end of the week regarding China’s efforts to impose new security laws that would undercut Hong Kong’s autonomy. And China’s Foreign Ministry said on Wednesday it would strike back at the U.S. if it took any action over the security laws.

Lawmakers in Washington also are pushing ahead with legislation that would require all companies listed on U.S. stock exchanges to submit to audits reviewable by the U.S. Public Company Accounting Oversight Board — a move that could force a number of Chinese companies to delist.

Fears about being denied access to American stock exchanges, and their deep wells of funding, may encourage more Chinese companies to consider Hong Kong as an alternative to New York for new listings, despite the geopolitical risks around the financial hub. Online gaming company NetEase Inc. NTES, -2.39% and e-commerce retailer JD.com Inc. JD, -0.83% were pushing forward with plans to sell shares in Hong Kong, the Wall Street Journal reported.

I don’t know how you plan for that kind of black swan event, only because somebody’s trying to be re-elected on a platform of being tough on the Chinese. It’s political risk to an nth degree, said Robert Pavlik, chief market strategist at SlateStone Wealth LLC, in an interview, regarding the prospect of Chinese companies being forced to delist from U.S. exchanges.

The stock market’s recent buoyancy has been fuelled by the gradual rollback of lockdown measures across the U.S. and much of Europe, which were imposed to combat the spread of the coronavirus pandemic, analysts said. Major monetary and fiscal stimulus efforts by central banks and governments also served to underpin equities.

Equities still may be reflecting optimism around the reopening of U.S. states, with technology stocks coming under some pressure and bank stocks rebounding. The S&P 500 Information Technology Sector SP500.45, +0.54% closed down 0.1%, while financial shares SP500.40, +4.34% rose 3.3%.

What you’re seeing is a rotation out of what’s really performed well during the coronavirus shutdown of the economy, and the shift into areas in the market that have really lagged during the shutdown, said Pavlik.

The greenback strengthened modestly against its major rivals, with the ICE U.S. Dollar index DXY, -0.13% up 0.1%.