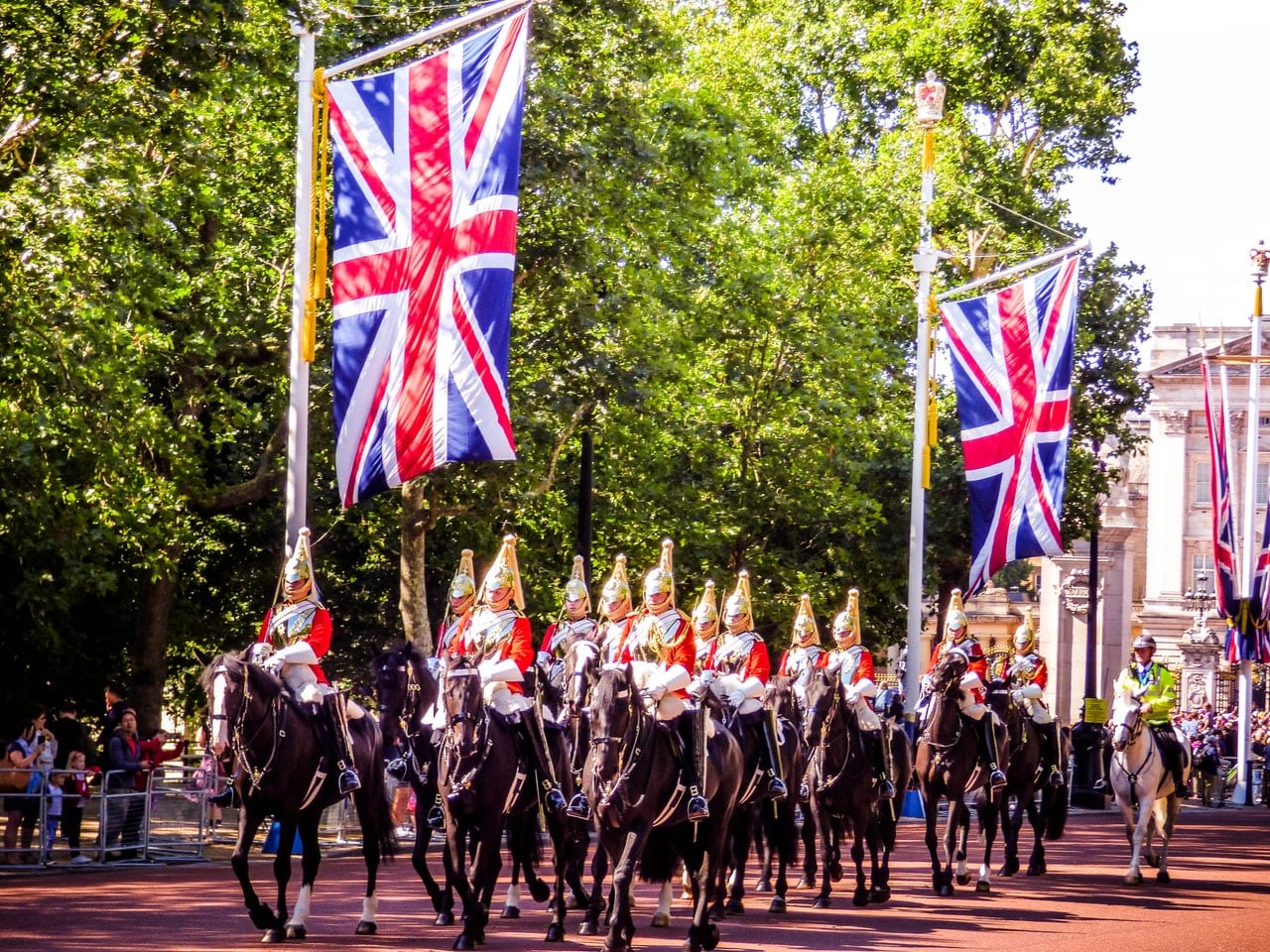 The minister responsible for the digital economy has said there is no need for a post-Brexit tax deal with technology companies.

Matt Hancock, the Minister of State for Digital and Culture, rejected the suggestion that Silicon Valley giants Facebook, Apple and Microsoft were encouraged to set up new London offices with attractive tax offers.

The denial comes as a host of the world’s largest tech companies have announced they will open new European operations in the UK despite Brexit.

Google has said it will hire 3,000 new employees in London over the next five years, while Apple has also decided to open its European headquarters in the capital.

Mr Hancock rejected the idea that the UK Government had convinced the companies to invest in the UK with low regulation and a promise to let them “get away with murder over tax”.

“Not really, we’ve got a stable tax system, and of course people need to pay their fair share of taxes,” said Mr Hancock speaking at the TechCrunch Disrupt conference on Monday.

“But we also want it to be a stable and predictable decision.

“Apple’s decision to invest in the old Battersea Power Station in a really big way, which came after Brexit, was about, ‘Where do we build our European headquarters?’ It wasn’t about taking stuff away from anywhere else; it was about building for the future. And those decisions keep coming back to the UK and to London.”

“Sure, there’s a flipside to the impact of the pound on salaries that makes the UK a more attractive place to invest,” he said. “In a way that’s why you have a floating exchange rate, so that when there’s a big change like Brexit you see consequences.”

“Over the last month or so we’ve seen an increasing number of investment decisions come to the UK in a way that we’ve been really cheered by,” he said. “If you look at the Google investment on a billion-pound King’s Cross campus, decisions by Facebook, Microsoft, IBM and others to invest in the UK, having taken stock after the Brexit decision and still decided to come to the UK.”

Speaking on stage with French digital minister Axelle Lemaire, Mr Hancock defended Britain as having Europe’s most promising tech scene but admitted the countries would need to work together if the continent is to rival Silicon Valley.

“It’s always fun to see the competition between London, Paris and Berlin – particularly when we’re in the lead,” he said.

Mr Hancock said, “But this isn’t a zero sum game, and ecosystems do well when others within it are doing well.”