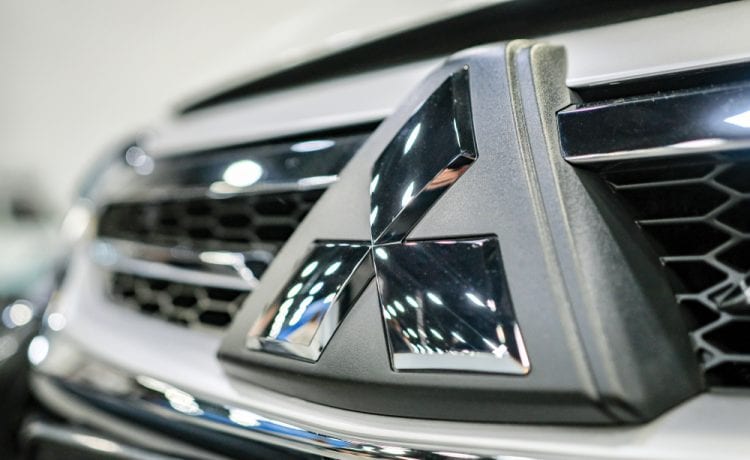 Mitsubishi Corp. plans to begin manufacturing ammonia as a fuel source in Indonesia using an emissions-reducing process within five years and ship it to Japan.

A PAU factory for ammonia used in feed and chemical materials will be repurposed to make the compound as a fuel source for cofiring coal power plants.

At this factory, carbon dioxide to be generated during ammonia production will be sent through an underground pipeline. The project partners are exploring a storage technology, possibly using a depleted gas field or an aquifer — a layer of water-bearing rock. Construction costs have yet to be determined.

Ammonia has drawn interest as a fuel because it does not emit carbon dioxide when burned and thus offers an alternative to coal for power generation. But the drawback has been large-scale emissions of the greenhouse gas from ammonia’s production.

The PAU plant will have an annual capacity of up to 700,000 tons, nearly one-quarter of the 3 million tons of ammonia that Japan wants to start using as fuel by 2030. Japan has pledged to achieve carbon neutrality by 2050.

In Japan, ammonia is nearly twice as expensive as natural gas per thermal unit. But ammonia-coal cofiring can be introduced at existing coal-fired power plants without major renovations.

Mitsubishi is also testing ammonia fuel with a carbon-capture technology in Saudi Arabia, a project which includes Saudi Aramco as one of the partners.