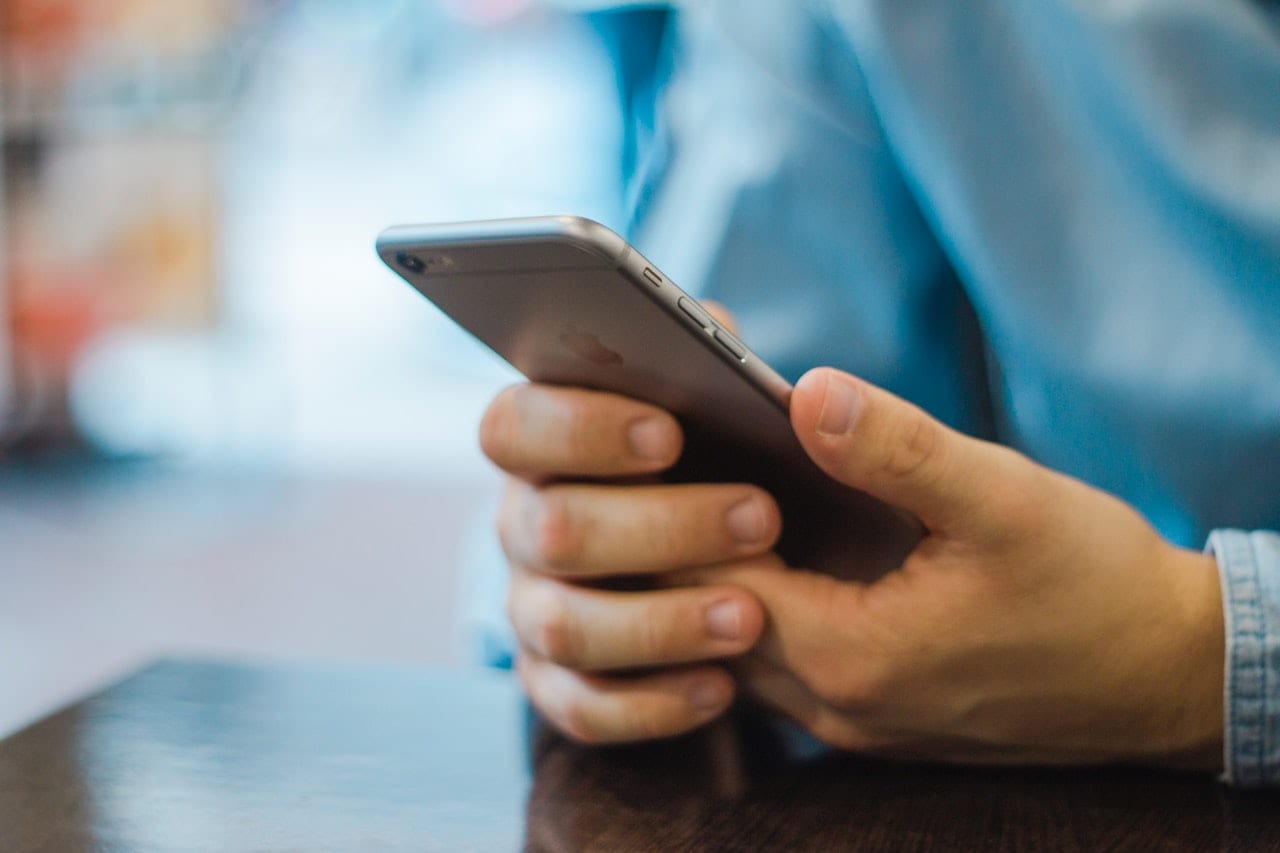 Mobile banking start up Fiinu has launched a crowdfunding campaign on Seedrs to supply the UK’s under-banked with accessible credit. The London-based fintech firm aims to take banking to the lower half of the UK’s population who are currently excluded from accessing affordable short-term bank credits.

The startup seeks £500k in seed funding to support its development and an application for regulatory approval from the Financial Conduct Authority (FCA). The platform has said that its primary purpose with investors is to involve them more closely with building a customer-focused bank that works for them, not against them. In exchange for funding, Fiinu is offering investors A-class shares that are same as those held by the founder.

The app to be built by Fiinu will provide access to credit to the lower half of the UK’s population. Fiinu’s CEO, Marko Sjoblom, has pledged to save UK consumers a total of £1bn annually on overdraft fees within five years. The startup has developed an automated lending robot named Fiinuscore, which makes its stand out of from others in the industry as the robot will utilise data made available by PSD2 and Open Banking to provide small overdrafts to millions of people within the payday loan price cap.

Sjoblom said that the UK has some real issues in financial services. So, whenever Fiinu sees a service failure in the market it will try to solve it through the innovative use of technology. He added, with the implementation of PSD2, the power is back in the hands of consumers and Fiinu will be able to help them most via its trademarked Bank Independent Overdraft.

Fiinu is backed by a team of experienced professionals in the board who have long experience in the industry. They team includes its chair, Andy Briscoe, who is also the Chair of the Money Advice Service and the UK Financial Capability Board and other members who have been with the Bank of England, HSBC’s Global Banking and Markets business and insurance firm Vitality.

Andy Briscoe said that the UK banking is going through a period of rapid transformation and he was excited to see that new entrants like Fiinu want to help those people who feel excluded from the benefits of financial services.

Sjoblom said that he has seen a lot of change in the financial service sector over the years, but believes Open Banking offers unparalleled opportunities to serve consumers better.