More UK CFOs now downbeat over Brexit since the referendum 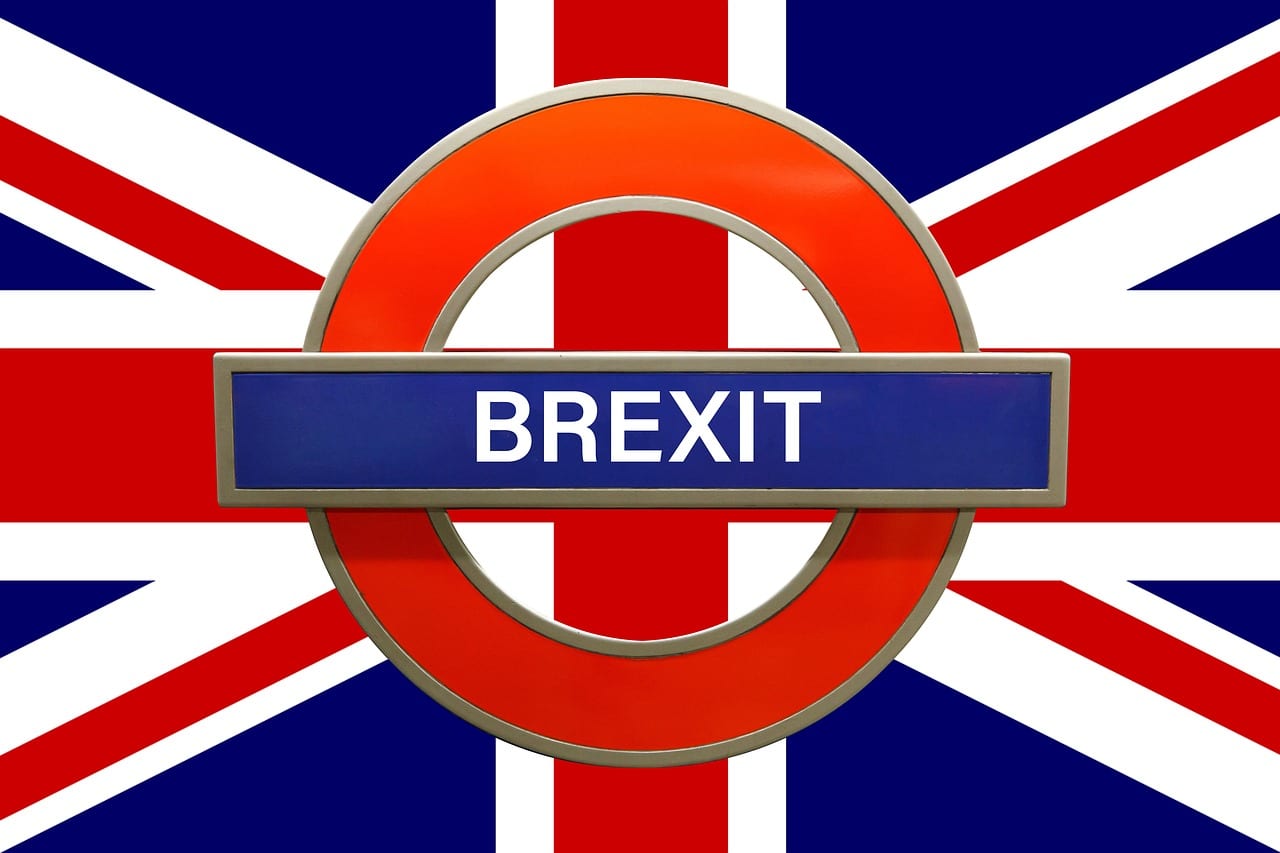 More CFOs now expect long-term business to significantly suffer as a result of Brexit than at any time since the referendum, according to Deloitte’s quarterly survey of CFOs

More CFOs now expect long-term business to significantly suffer as a result of Brexit than at any time since the referendum.

According to Deloitte’s quarterly survey of CFOs, 83% expect that the UK’s departure from the EU will further deteriorate the business environment in the long term.

Just 4% of CFOs prepared to take on more risk – the lowest figure since Lehman Brothers failed in 2008.

Conversely, investors are far more confident than corporates. Risk appetite in the equity market has surged, with measures of financial market volatility in decline.

Chief economist at Deloitte, Ian Stewart said that equity valuations imply that investors believe central banks will save the day but the downbeat mood of UK CFOs suggests corporates are less sanguine.

Nonetheless, CFOs see geopolitics as the second-highest risk to their businesses.

Stewart explains that events in the last three years, and recent news suggesting the economy shrank in the second quarter, have added to worries about the impact of Brexit. This is not solely a question of the long-term outlook.

Brexit has not happened, but it is acting as a drag on corporate sentiment and spending. Almost two thirds (62%) of CFOs expect to reduce hiring in the next three years as a result of Brexit and almost half (47%) expect to reduce capital spending, suggesting a cautious approach from businesses, he added.

CFOs now worry more about greater protectionism in the US than they did at the start of the year, but concerns about weak emerging markets and about the euro are at the bottom of their risk list. As a result, corporates are increasingly defensive.

Cost control is a strong priority for 52% of CFOs. Increasing cash flow is a priority for 43%, down from 52%.

Senior partner and chief executive of Deloitte North and South Europe, Richard Houston said that the continued challenging and uncertain macro-economic environment is weighing on the corporate sector and its job creation and investment plans. Companies are looking for more certainty around the country’s economic future, as they prepare themselves for a post-Brexit environment.