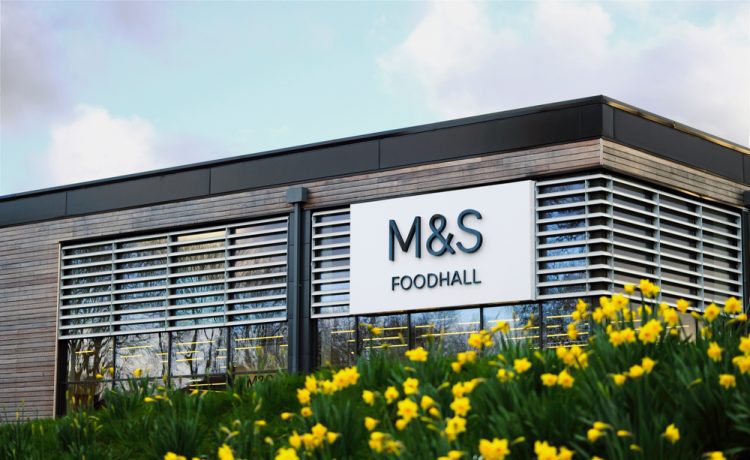 One of the UK’s biggest retailers has unveiled plans to open a food store in a Hampshire town.

Marks and Spencer said it was “interested” in opening an M&S Foodhall in New Milton and would keep the local community updated “as plans progress”.

The proposed site is understood to be a former Co-op store in Station Road – the town’s main shopping street.

Bradbeers is reported to have agreed terms with a “leading national retailer” that wants to occupy the site.

An M&S spokesperson said: We are interested in bringing an M&S Foodhall to New Milton and will keep the local community updated as plans progress.

It comes four years after M&S was previously reported to be interested in taking over the old Co-op building.

Civic chiefs and business leaders welcomed the move, saying an M&S branch would give the local economy a huge boost.

Speaking at the time the mayor, Cllr David Hawkins, said he hoped the opening of an M&S store would attract a large number of extra shoppers to the town.

He added: I’m highly delighted – this is exactly what New Milton would like.

M&S already has stores at Lymington and Christchurch.

The company’s Lymington branch is a former Waitrose outlet in St Thomas Street. Previous proposals to turn it into an Argos sparked a storm of protest, with critics claiming the scheme would “lower the tone”.

Please remember that investments of any type may rise or fall and past performance does not guarantee future performance in respect of income or capital growth; you may not get back the amount you invested.
Richard StanleyAugust 10, 2021