MSCI to remove some Chinese stocks from its indexes 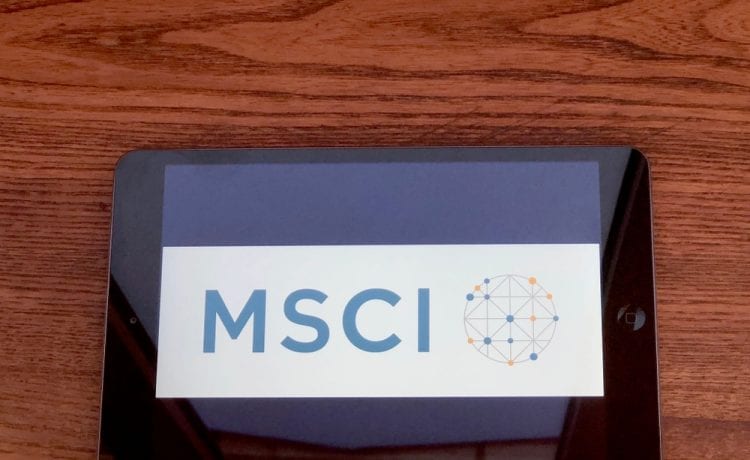 Global investors are turning cautious on investing in some Chinese companies named in a U.S. government executive order.

MSCI, one of the largest stock index companies in the world, announced Tuesday that it would remove 10 Chinese securities from its indexes effective at the close of businesses on Jan. 5, 2021.

The removals follow U.S. President Donald Trump’s order on Nov. 12 that bans American companies and individuals from owning shares of some Chinese companies.

This itself is not economically earthshaking, but it is something that makes you take note because it was pretty quick how all this happened, said James Early, CEO of investment research firm Stansberry China. It’s not MSCI. It’s market participants driving this. They’re doing this because the market is telling them they have to.

MSCI said in a release its decision was based on responses from more than 100 market participants worldwide, who noted the “extensive presence” of U.S. financial entities in the investment processes of global investors could significantly hinder transactions in the affected stocks.

Subsidiaries and affiliates are not affected, MSCI said. The removals do not necessarily include both the Hong Kong and mainland Chinese listings, and represent a tiny fraction of a percent of the major MSCI indexes.

S&P Dow Jones Indices and FTSE Russell announced in the last few weeks they would make similar deletions, according to Reuters. U.S.-based trading app Robinhood has also updated its website to say users cannot trade in Chinese stocks affected by the order.

The latest MSCI decision “sends a signal the geopolitical factors may overcome investors’ interests in being exposed to China’s growth,” said Drew Bernstein, co-chairman of MarcumBP, which audits and advises pre-IPO and public Chinese companies.

The MSCI list covers only a portion of the 31 named in the U.S. executive order, which includes companies such as Sinochem and China Mobile.

MSCI said it will announce a final list of security deletions on Dec. 30. In order to calculate market return, the company plans to launch versions of the indexes that keep the deleted stocks.

Please remember that investments of any type may rise or fall and past performance does not guarantee future performance in respect of income or capital growth; you may not get back the amount you invested.
Richard StanleyDecember 16, 2020 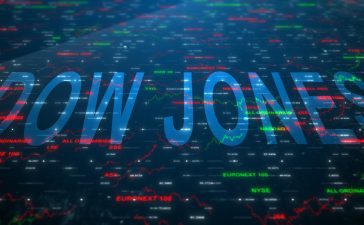 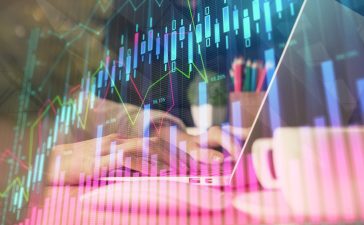 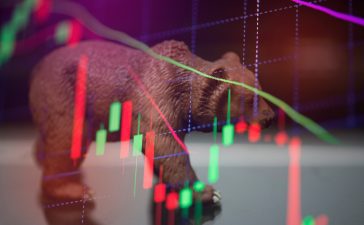